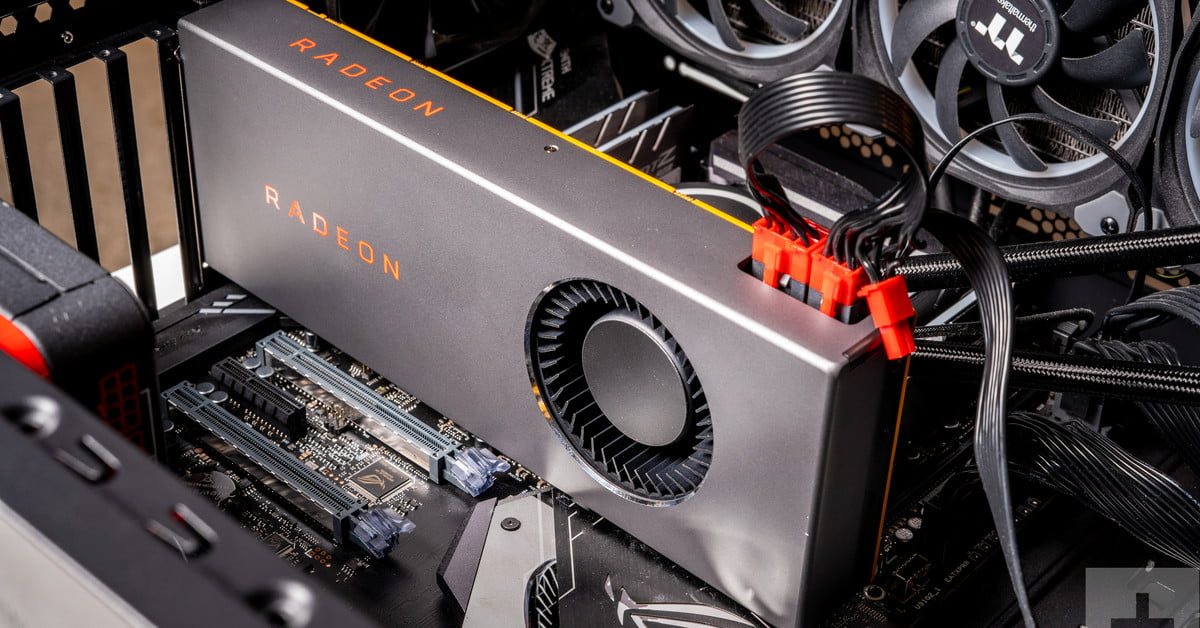 On 21st August AMD released a PDF, Whitepaper that reveals everything about “The all-new radian gaming architecture powering NAVI”. AMD goes deep and reveals everything from the philosophy behind RDNA’s creation to the benefits of wave 32 execution and independent shader arrays.

The RDNA white paper can be accessed on AMD’s website. In this PDF AMD goes deep on everything starting with the Introduction, AMD talks how graphics have fundamentally evolved and shifted over the course of thirty years, and how graphic processor evolved from 1st Era (Pre 2000) to the 5th Era (Present) with the help of RDNA architecture. Further talking about the future,AMD talks about the challenges they have to overcome for the next of graphics and its limitations.

AMD further talks about RDNA system architecture, RDNA system array and graphic functions, where they have shown the execution of Navi wave 32 and Navi wave 64 on an example snippet code. AMD speaks about RDNA system architecture with a block diagram of the 7nm Radeon RX 5700 XT, one of the first GPUs powered by the RDNA architecture. The assembly of RX 5790 XT is briefly explained. Questions like ‘How the duel compute unit is organised?’, ‘What does the geometry processor and graphic command processor do?’ and many such questions are answered. Every single detail of every single unit used in the Radeon RX 5700 XT, from SIMD execution units, scalar execution and control flow to shared graphics L1 cache, L2 cache and memory is revealed.

“Thanks to AMD’s wide influence and extensive partnerships, the RDNA architecture will roll out and eventually touch nearly every part of the industry. The RDNA family will ultimately grow to include power-constrained smartphone and tablet processors, gaming consoles, cloud gaming services, and a full spectrum of gaming GPUs from low-cost to the highest performance, bringing the benefits of the RDNA architecture to millions of devices and people across the planet.” Whitepaper concludes.