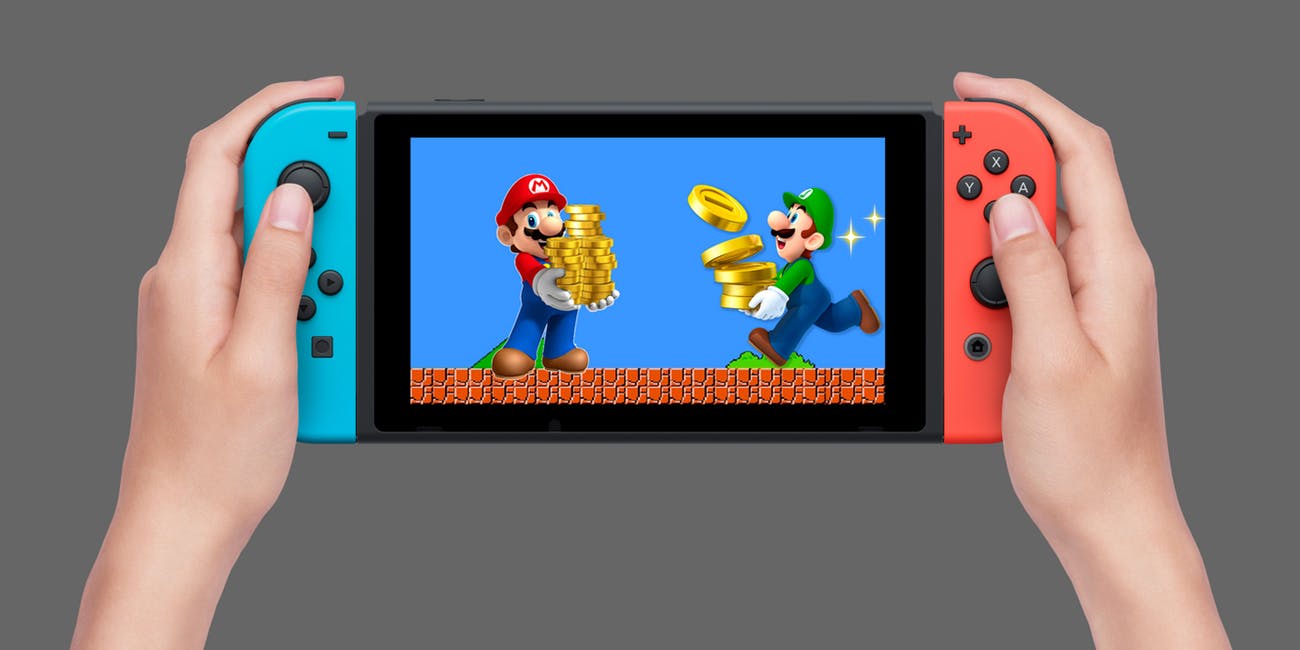 Nintendo brings one of its most successful franchises to mobile for the first time on 25th September with the launch of Mario Kart Tour globally. Nintendo’s latest mobile game, Mario kart tour is now available on iOS as well as Android devices.

Like any other Nintendo’s mobile game, Mario kart tour is free to play with in-app purchases that are used for unlocks and upgrades. Players unlock one rider immediately and have to undergo a tutorial to start. This tutorial introduces the player to the Mario kart tour driving mechanics which are quite different from the driving mechanics used to play Mario kart games in Nintendo’s various consoles, to point a few, your kart will be always moving forward,so there isn’t an option for acceleration and unlike the gaming mechanics in consoles, the player has to slide his/her finger side-to-side on the screen to steer the kart left or right, with firing off any item or weapon enabled with a tap on the screen.

High scores let you earn points that can be used for in-game unlocks and upgrades, also the game has added many other features such as new mechanics like “frenzy mode” which enables a time period of unlimited item use whenever the player picks up three of the same. Special challenges are also new in this mobile version which unveils new ways to win instead of just placing first in the race with other players. The game also features online ranking worldwide with other mobile players. Another new feature is the “Tour” component, Nintendo mixed real-world cities inspired courses with levels from the classic Mario kart games which would be cycling every two weeks regularly. The character would also get new costumes based on the destinations.

Going by Nintendo’s records, Mario kart tour should run smoothly without any in-game purchases, but players might feel that they are progressing pretty quickly without picking up some currency. Mario kart tour has been a success on Nintendo’s consoles, let’s see what it has in store for the players.