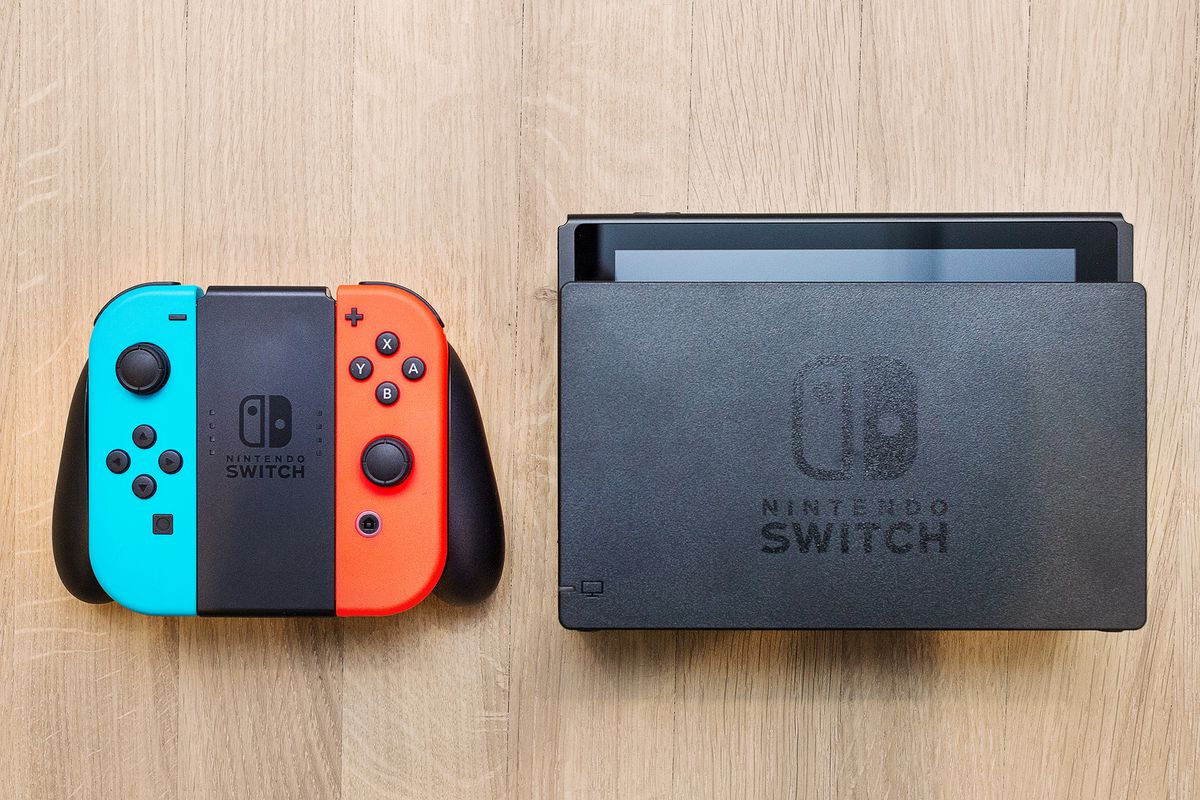 Nintendo of Europe teases a strange new Switch accessory for Yoga fitness. In a tweet, Nintendo just released a teaser video that displayed the people from different countries operating the circular device. The accessory is flexible to bend and is shaped like a wheel, in which the Joy-Cons can be strapped.

The Mystery of the New device is yet to be unveiled

Nintendo has not given many details of this new device. Moreover, there is no official name allotted to the accessory till now. The company has made a point to display the new device as a mystery which will be solved only on the 12th of Sept, leaving the audience curious about it.

In the video it is shown people from all over the world, holding the round device and doing different activities. The users were dancing, jumping around, squeezing the accessory, driving and running as well. It is displayed that you can strap Joy-Cons which are attached for better control. Furthermore, there is an option to strap a Joy-Con to your thigh as it is a stretchable material. Therefore it looks more like fitness games, which can be considered as Switch Fit games.

Take a first look at a new experience for #NintendoSwitch. https://t.co/dmxuCg4hFO

A decade ago, the Wii Fit style games were popular, surprisingly the video also shows the same kind of activities carried out by different people.

Nintendo has announced about the change in Nintendo’s Switch Online service, which may dishearten the fans of classic NES and SNES games. As per the update, the usual monthly schedule will not be entertained anymore from now onwards. The company has announced that the games will be added irregularly to the playlist of Nintendo’s Switch library. Nintendo’s representative was quoted as saying “More NES games will be added in the future, but those releases will not adhere to a regular schedule” 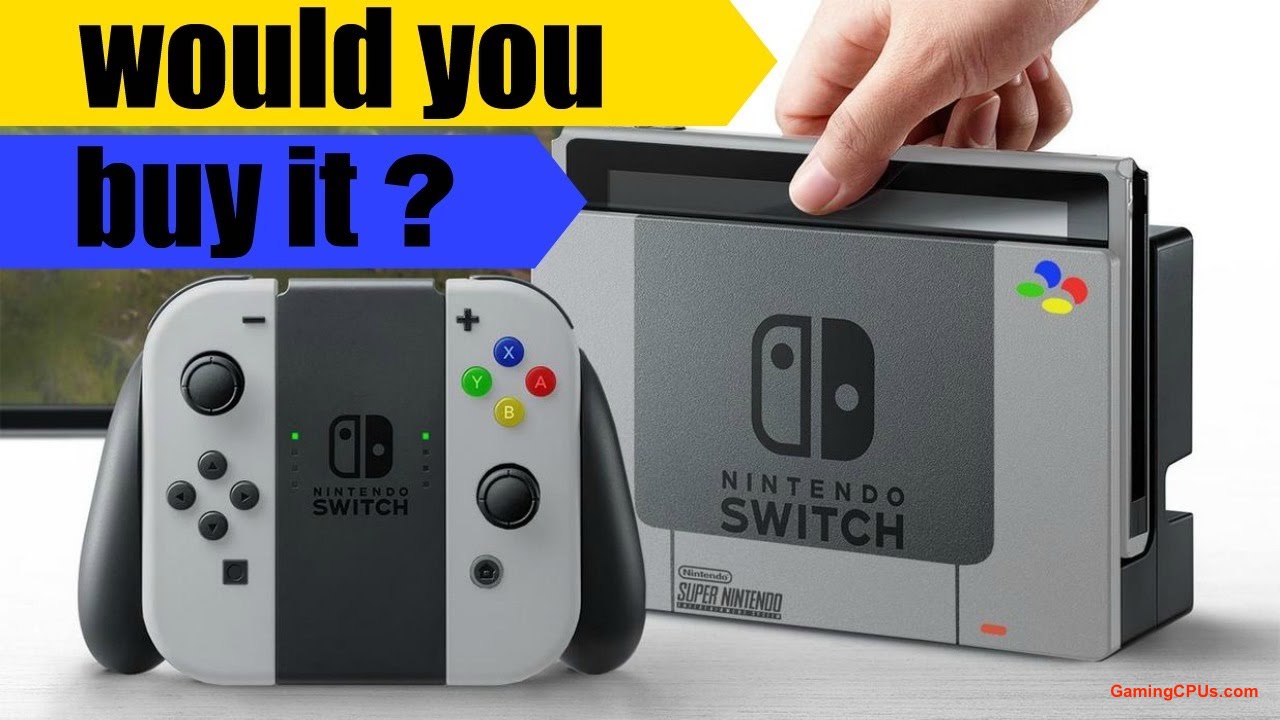 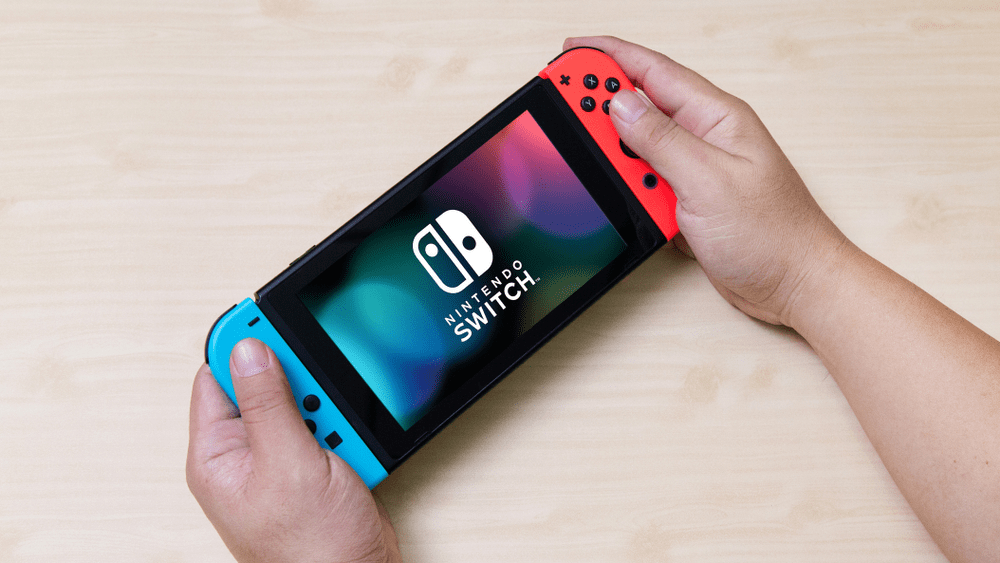 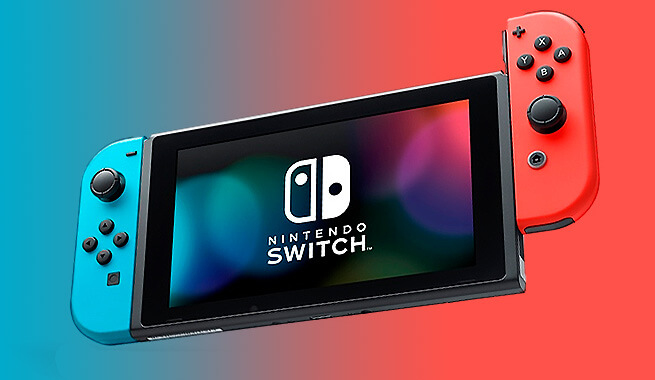