Nintendo Switch Plans to Come out with a New Display 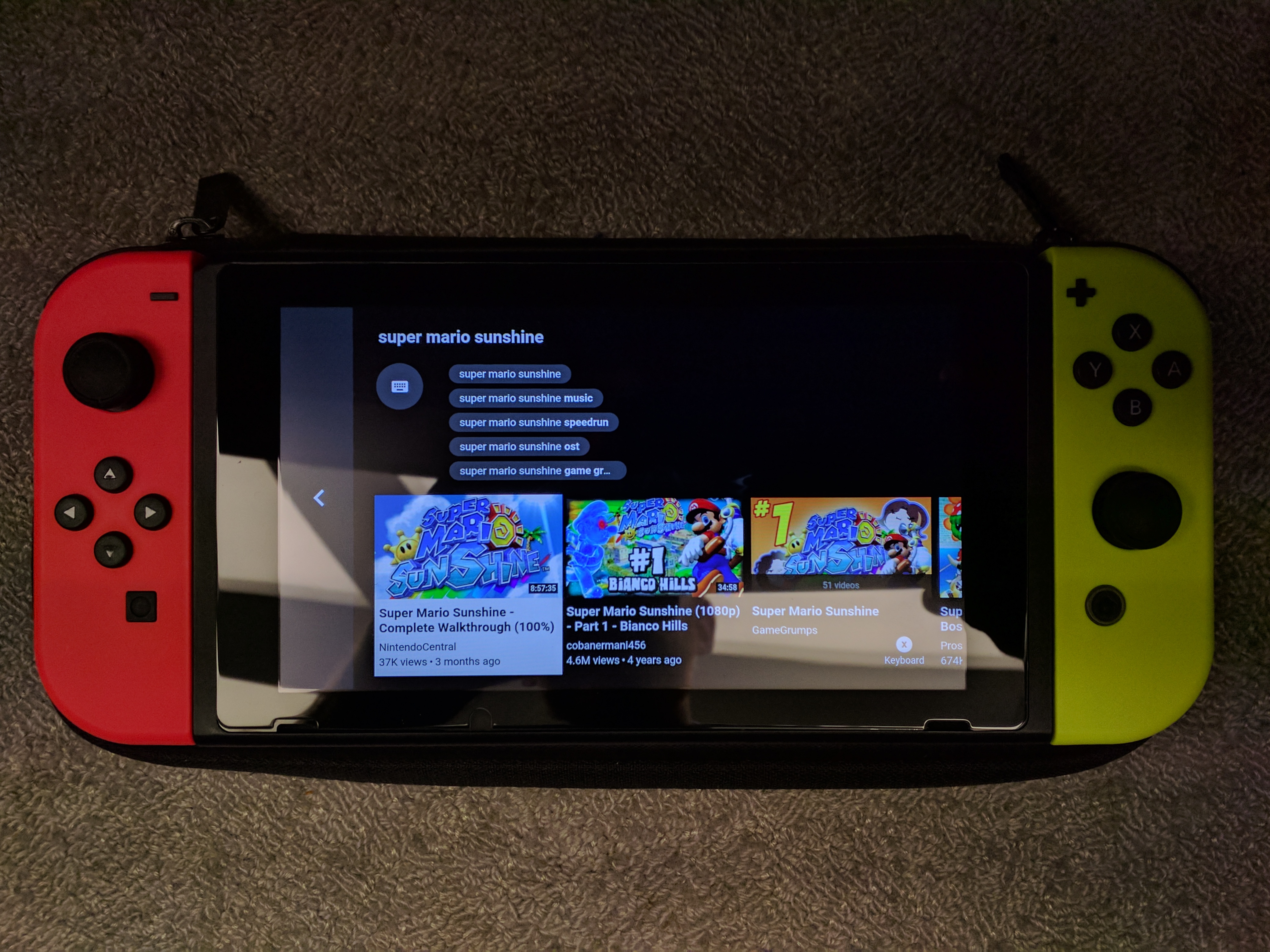 Nintendo Switch is already seeing brisk sales all over the world. However, now Nintendo plans to give it is screen an upgrade. It is going to get the IGZO display. Sharp is the company which manufactures these displays. The company claims that these displays are revolutionary. The abbreviation stands for indium gallium zinc oxide. The IGZO display offers a higher resolution. Also, the low energy consumption means that battery life will increase further. The durability is also on the higher side. As a result, this upgrade will surely benefit switch users.

Read also: How Much is a Nintendo Switch? Ultimate Guide to Nintendo

The new switch version along with the upgraded display is slated to launch this summer. The advantage of this version will be that the battery can last for up to 9 hours. It is 2 hours more than the current version. Also, the handheld version of the console will be unveiled along with the new display in September.

Up until now, the company has not yet clarified whether both the versions of switch will receive the new display or whether it will only be a single version. The truth is that the portable version of the console can benefit significantly from the new screen. The higher resolution, along with the lower battery consumption means that the players can have better gaming experience.

According to a Sharp executive, Katsuaki Nomura, IGZO is one of the best displays by the company. As for the current screen, it uses the amorphous silicon display technology. In the past as well, Nintendo has plenty of times upgraded its the consoles to incorporate better hardware. The latest screen upgrade will provide switch with an edge over the competition.

The company is pretty swift in upgrading the hardware. It has done the same in the past and can do so again in the future. Owing to this very reason, switch users can expect the best performances from their console.

The upgraded display will help the company gain more market share in the console industry. As a result, it will broaden its footprint due to the higher resolution. Moreover, with a wide variety of games slated to launch for Nintendo Switch, the console will surely receive a significant boost in the future. The long battery life provides it with a considerable edge over its competitors.

All in all, the new console will undoubtedly be a winner for the company and gamers. The gamers can enjoy the gaming experience on the go for longer hours, whereas the company will gain more brand recognition and can sell more consoles.