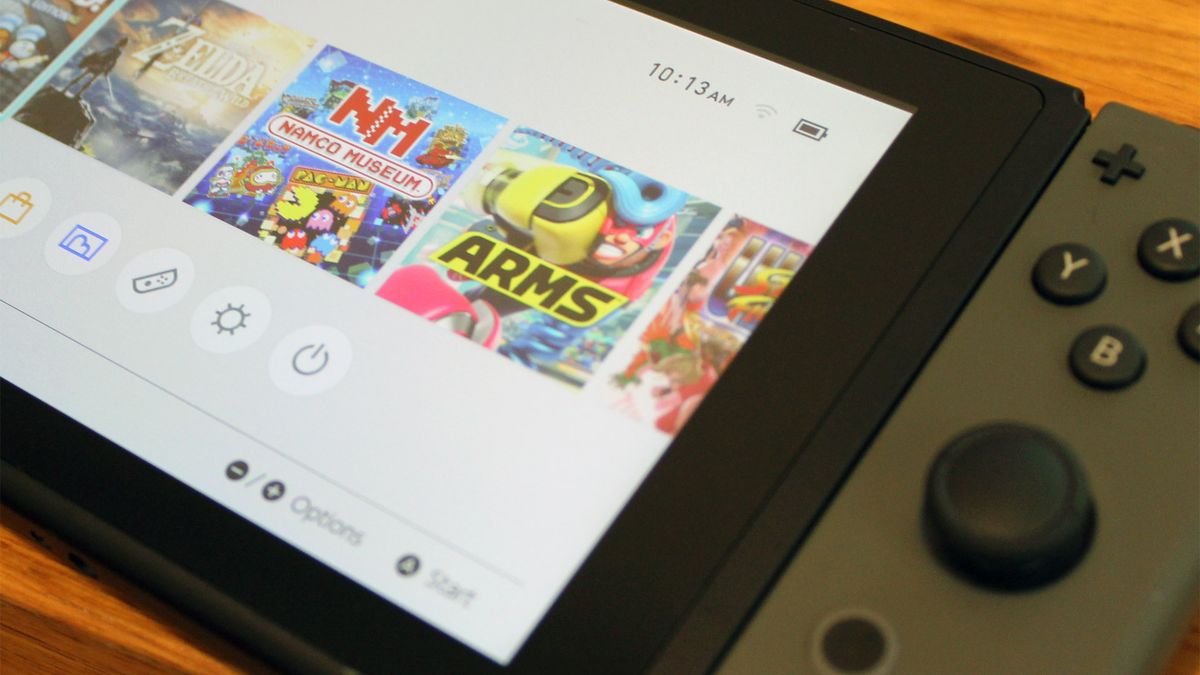 Nintendo of America filed a multi-million dollar lawsuit against Matthew Storman, the owner of ROM-website, RomUniverse.

Nintendo sues yet another ROM site.

Nintendo of America (NOA) is a Washington corporation with its headquarters in Redmond, Washington. NOA is a subsidiary of Nintendo Co. Ltd (NCL), a Kyoto-based Japanese MNC known for developing and distributing electronic video games, video game systems, and accessories. NOA, the subsidiary of NCL handles the marketing and sale of Nintendo products in the western hemisphere, including the United States. NOA is responsible for enforcing Nintendo’s intellectual property rights.

Matthew Storman is a resident of the Central District of California. Storman runs and owns the website RomUniverse. John Does 1-10 are corporations or individuals who actively participated with Storman to control and operate the website.

Back in 2009, Storman sent an email to the members of the website which reads that he would be adding new content including ROMS for numerous Nintendo games and users can have accessed to this vast ocean of games for a $30 premium membership which would give access to unlimited downloads. Premium memberships require a one-time payment of $30 which allows the user to download unlimited pirated games. Non-members are restricted to the number of games they could download. At present, a non-member can download one free game before he has to register for the premium membership.

In November 2018, Nintendo came down to a $12 million settlement with LoveROMS.com and LoveRETRO.co (Two ROM sites), sued over similar allegations. During this time, Storman boasted that his website RomUniverse continues to offer Nintendo ROMS. When other ROM website was removed, visitors to this website increased abruptly. The website attracted hundreds of thousands of visitors, reaching to almost 400,000 visitors in March 2019, A significant portion of these visitors came to the website searching for Nintendo Switch and 3DS games.

Homepage of RomUniverse reads “The best onsite in the universe” with a search bar for specific ROMs to download. Users can use the search bar to search for the specific pirated game or could browse through the immense library of unauthorized copies of pirated games. The website homes nearly every video game Nintendo has ever produced. Once a visitor selects a particular game, they are taken to another page where the users can download the unauthorized copy of that game, once downloaded the game can be played on PC or any Gaming Console. The website carries over 300 games for Nintendo 3DS, which amounts to over 1.4 TB of memory with more than 500,000 downloads, and 200 games for Nintendo Switch, which amounts to over 1TB of memory with more than 300,000 downloads. Apart from Nintendo 3DS and Nintendo Switch games, the website offers an unauthorized copy of every other Nintendo game.

The website received thousands of visitors each month and currently, the website has received over 75,000 visitors per month. These visitors are attracted by the free unauthorized copies of Nintendo video games. Defendants are being profited from their exploitation of Nintendo’s games through a paid membership and advertising on their website.