Nintendo Announces Arrival of New Games for the Switch 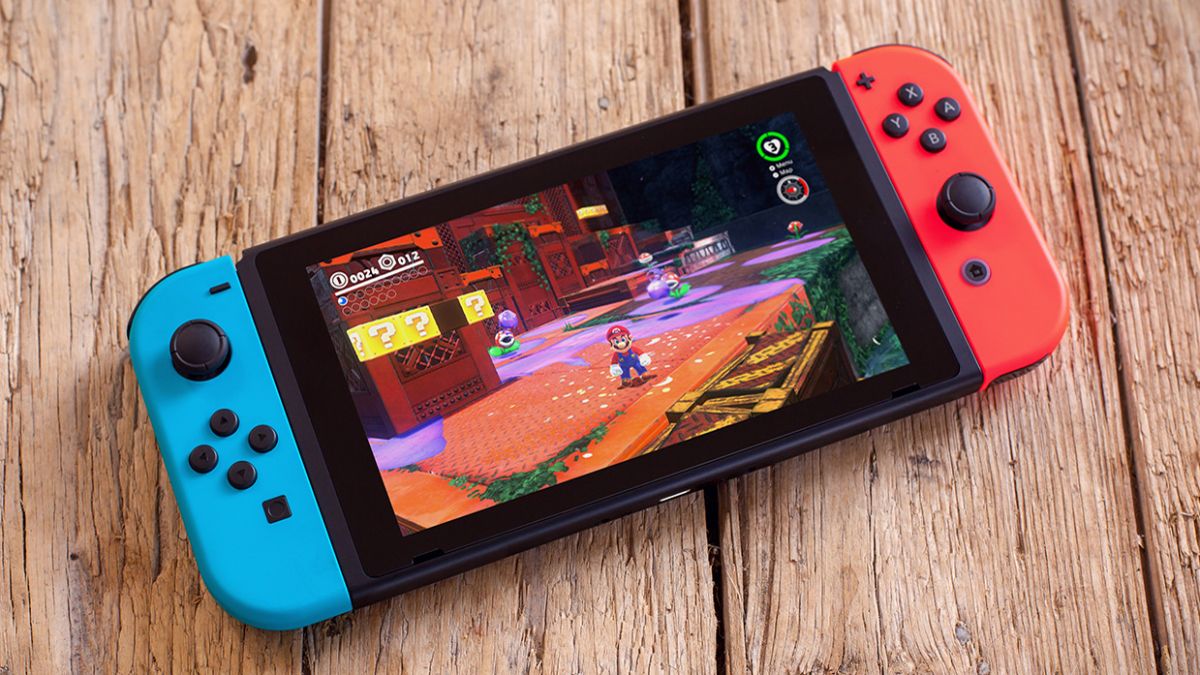 The Kyoto-based MNC, Nintendo announces the arrival of many new independent games for Switch at the Gamescom pre-show. The opening ceremony of the European video game conference, Gamescom was held Monday afternoon. Nintendo announced that 29 new games would be coming to the switch console, many of these come from lesser-known companies.

Two games “Hotline Miami Collection” and “SuperHot” are available Monday, the rest of the games are coming later this year and next year. “Hotline Miami” is already on the PS4 and PC. Nigel Lowrie, founder at hotline Miami publisher Devolver Digital said;

“The hotline Miami games were already at the top of our list, but it was a longer process to bring them over the Nintendo Switch due to the older tech the original games were built on”

“SuperHot” which is to be out by Monday is also making its way to Google cloud streaming platforms, Stadia. Viewers on YouTube who checked up this announcement by Nintendo” showed a definite interest in “Skater XL”, this skateboarding video game is coming to switch in 2020. “Best Friend Forever” developed by Starcolt combined dog grooming and dating which resembles “Dream Daddy” a dating simulator game released in 2017 which had gone viral.

“Best Friend Forever is definitely influenced by modern dating simulators like Dream Daddy but the difference is that dogs play a major role. Your dog influence your love story as they come with you wherever you go! Not picking up poop, for example, will result in a rather unimpressed date, whereas a well-behaved pup is a great wing-dog” outlined Lucy Morris, Starcolt’s studio and creative director.