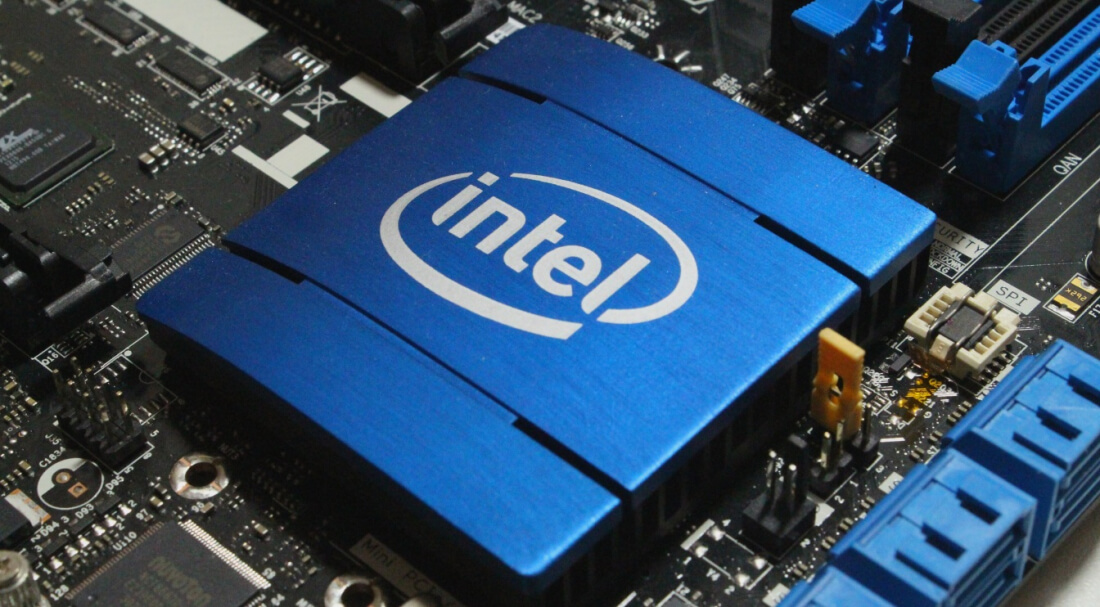 It is rumoured that Intel’s 10-core Comet Lake processor for desktop would be coming out in 2020. XFastest, a Hong Kong-based website recently shared three leaked slides which reveal an Intel core platform with a new Intel 400 series chipset and an LGA 1200 socket, these slides also depicts delineations indicating that the Comet Lake processor for desktop is dated to come out in the first quarter of 2020.

Going by the slides, this new chipset appears to be designed to support up to 10-core and 20-thread processor. The TDP is bumped up to 125W from 95W for enhanced core and memory overclocking.

Probably Intel is avoiding the cutting of base clock speed as it did when 9th generation processors came out.

The updated LGA 1200 socket and Intel 400 series chipset suggest that you have to buy a whole new motherboard with the specifications if you want to upgrade after the Comet Lake processor is out. It also includes integrated support for 802.11ax, the new generation of wireless support, WiFi6.

How does it Juxtapose Against AMD?

While AMD offers a sleeker, slimmer processor with 7nm process, Intel decided to stick to their 14nm processor. Guess we have to wait and see how Comet Lake juxtaposes against AMD’s latest Ryzen option which goes up to 16-core and 32-thread. While AMD outperforms Intel in the multicore section, maybe the extra 2 cores and an increase in TPD will fill the gap.