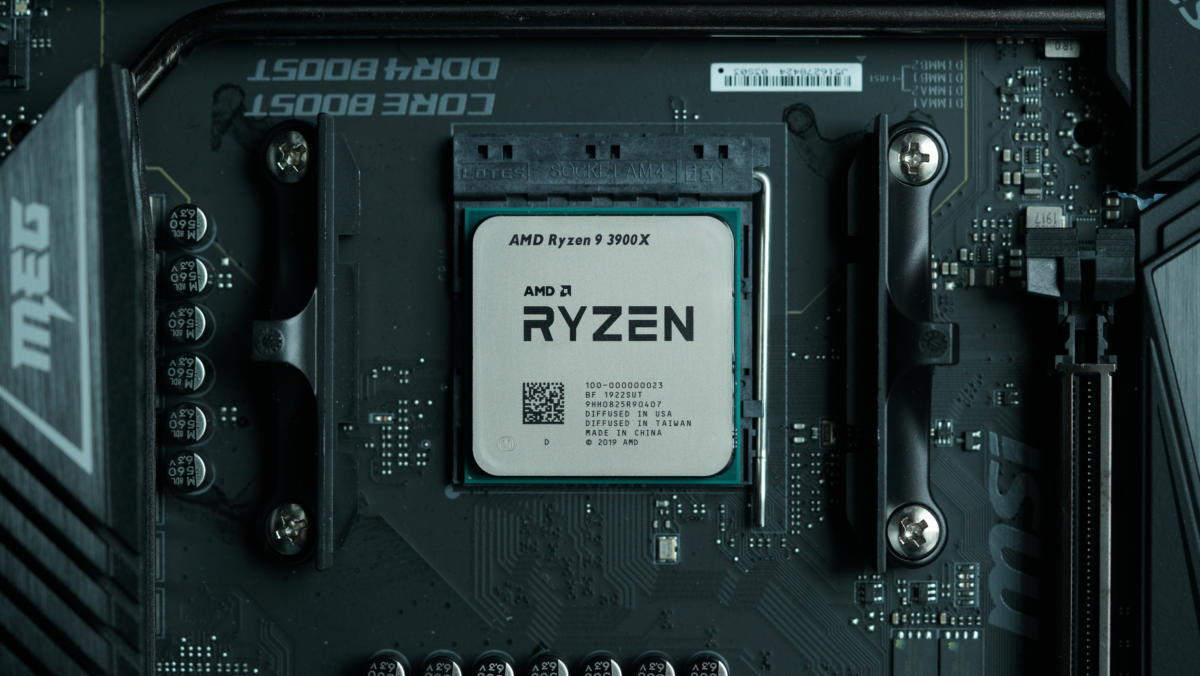 Reports unveiled the entry of AMD Zen 2-based 3rd generation 32-Core Threadripper and it was revealed in the UserBenchmark database, a performance jump compared to Threadripper 2990WX which thrived in multi-threaded workload but lacked single-thread performance.

Wccftech which spotted the benchmark entry of Ryzen Threadripper, states base and boost frequency of 3.6 GHz and 4.2 GHz which is 600 MHz higher than Threadripper 2990WX. It features Zen 2 core architecture which has delivered an IPC uplift of 15% when compared to Zen+ based CPUs. The Benchmark States, the chip maintained an average 3.75 GHz clock throughout the test which is a massive improvement compared to the Threadripper 2990WX which has a base clock of 3.0 GHz and clock of 4.2 GHz.

“You know. it’s very interesting, some of the things that circulate on the Internet—I don’t think we ever said that Threadripper was not going to continue—it somehow took on a life of its own on the Internet,” Dr Lisa Su, AMD CEO said during her keynote. “You will see more from us, you will definitely see more. If mainstream is moving up, then Threadripper will have to move up, and that’s what we’re working on.