Leaked AMD Roadmap Suggests RDNA 2 May be Out in 2020 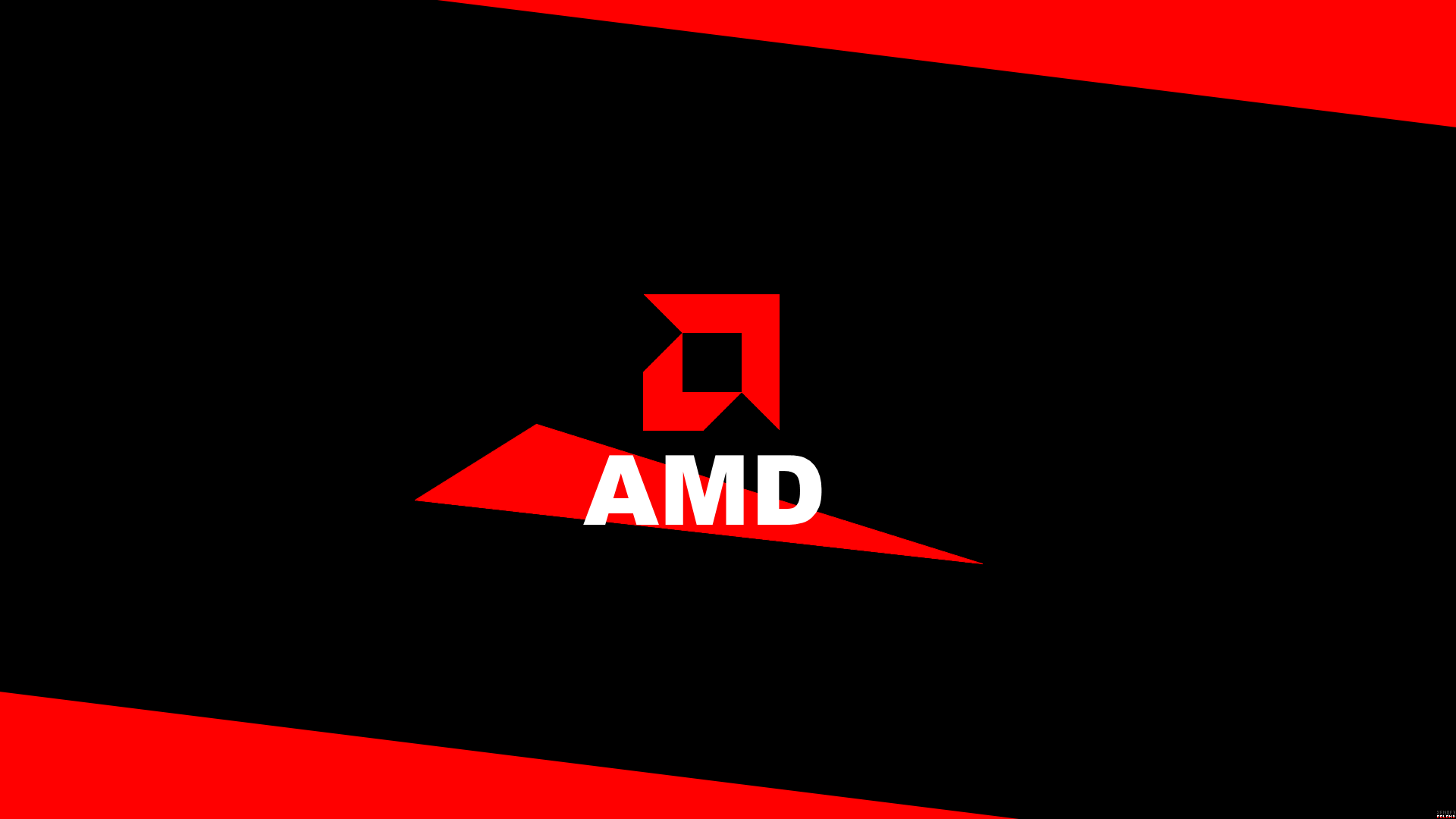 A couple of leaked slides made their way to the internet, the slides show an overview of what AMD has in its stores for consumers. It’s been a few months since Radeon RX5700 and 5700XT have been out in the market, from the leaked slides we are assuming that their successors would be unveiled sometime in 2020.

This leaked roadmap appears to be a part of an ‘AMD Corporate Deck September 2019’ presentation. It suggests that the Zen 4 processor is in the design stage of development and so is RDNA 2 Radeon graphics. AMD revealed that it has finished the design phase of Zen 3, which is to be built on an enhanced 7nm+ manufacturing process.

It was already known that Zen4 processors were coming, but by the looks of it, we can say that the rumored AMD Navi graphics card would be based on refined architecture rather than the same design that RX5700 is based on.

It is worth mentioning that in 2020, Microsoft’s next-generation Xbox project Scarlett is to be launched and so is PlayStation 5 which is rumored to be powered by AMD Navi graphics. Microsoft’s Project Scarlett is scheduled to arrive with a custom-designed AMD processor, promising four times the power of Xbox X. Now the question arises: Will it be the first generation RDNA graphic that would be powering these next-generation gaming consoles or would it be powered by RDNA 2.

Since all this is based on leaked slides, this news should be taken with a grain of salt. AMD will surely reveal what the company has in store for the consumers. Until then, let’s wait.