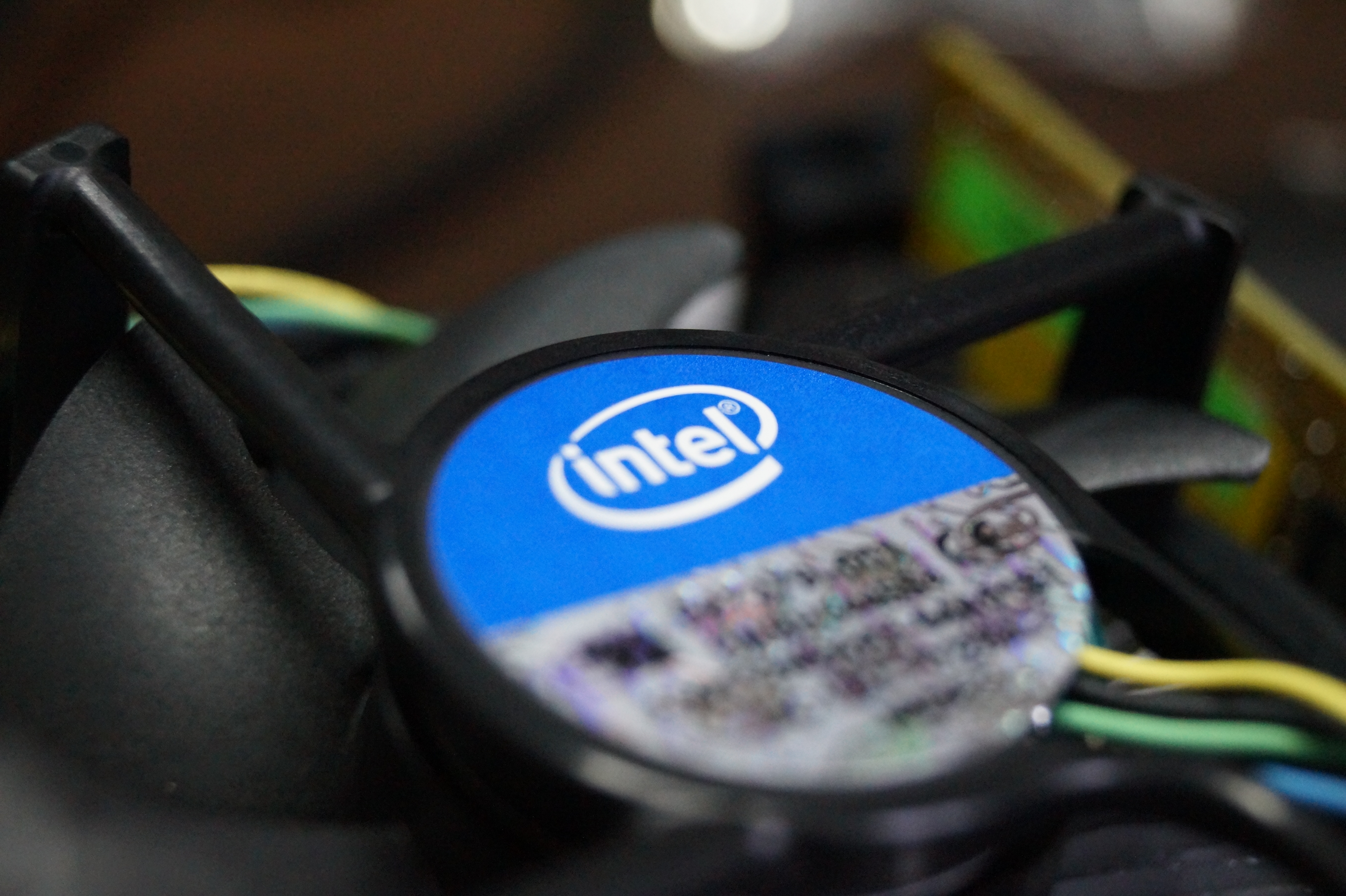 Latest leak points that Intel’s upcoming i3-10100 would feature four cores and eight threads. The present generation i3 doesn’t come with hyperthreading, so this would be an inviting change for the entry-level market. Sharp-eyed Twitter user TUM_APISAK spotted the latest entry at the SiSoftware benchmark database which showcases details concerning the performance of Intel’s upcoming Comet Lake Core i3-10100.

The four-core eight-thread feature is quite significant as just two years ago, a feature like this would have cost you some $350, but Intel is launching the i3-10100 somewhere around $120, which is almost one third the cost it used to be before. The i3-10100 processor runs at 3.5GHz, but what is important is that it features four cores and eight-thread model- if what the leak reveals is true and the benchmark isn’t fabricated.

Intel’s present generation, the 9th core i3 is a four-core four-thread model, the addition of Hyperthreading to the i3 lineup is indisputably a response to AMD Ryzen processor’s success in the CPU market. AMD is offering more core at less price and that is hurting Intel’s market share. Hyperthreading is what Intel calls Multithreading, that is the physical core if the CPU can be divided into virtual ones, treads, which would help with hefty multitasking.

Incidentally, the Core i3-9100 also runs at a base clock of 3.6GHz, but it’s possible the Core i3-10100 spotted in the benchmark is an early engineering sample, and it’ll likely be clocked a bit faster with the production chips. However, currently the chip has a base clock of 3.6GHz with 6MB LE cache and 4x 256KB L2 cache, the leak doesn’t reveal anything about the boost clock, but other leaks says that i3-10100 would have a boost clock of 4.4GHz.

Previous specs points at 4 cores 8 threads core i3 models with Comet Lake. Core i5 chips featuring 6 cores and 12 threads, Core i7 running with 8 cores and 16 threads, and Core i9 with 10 cores and 20 threads. Comet lake chips are assumed to be out by early 2020, however before that, this very month the Core i9-9900KS would be unveiled at the high-end of Intel’s current CPU line up, a chip which capable of reaching 5GHz across all eight cores.