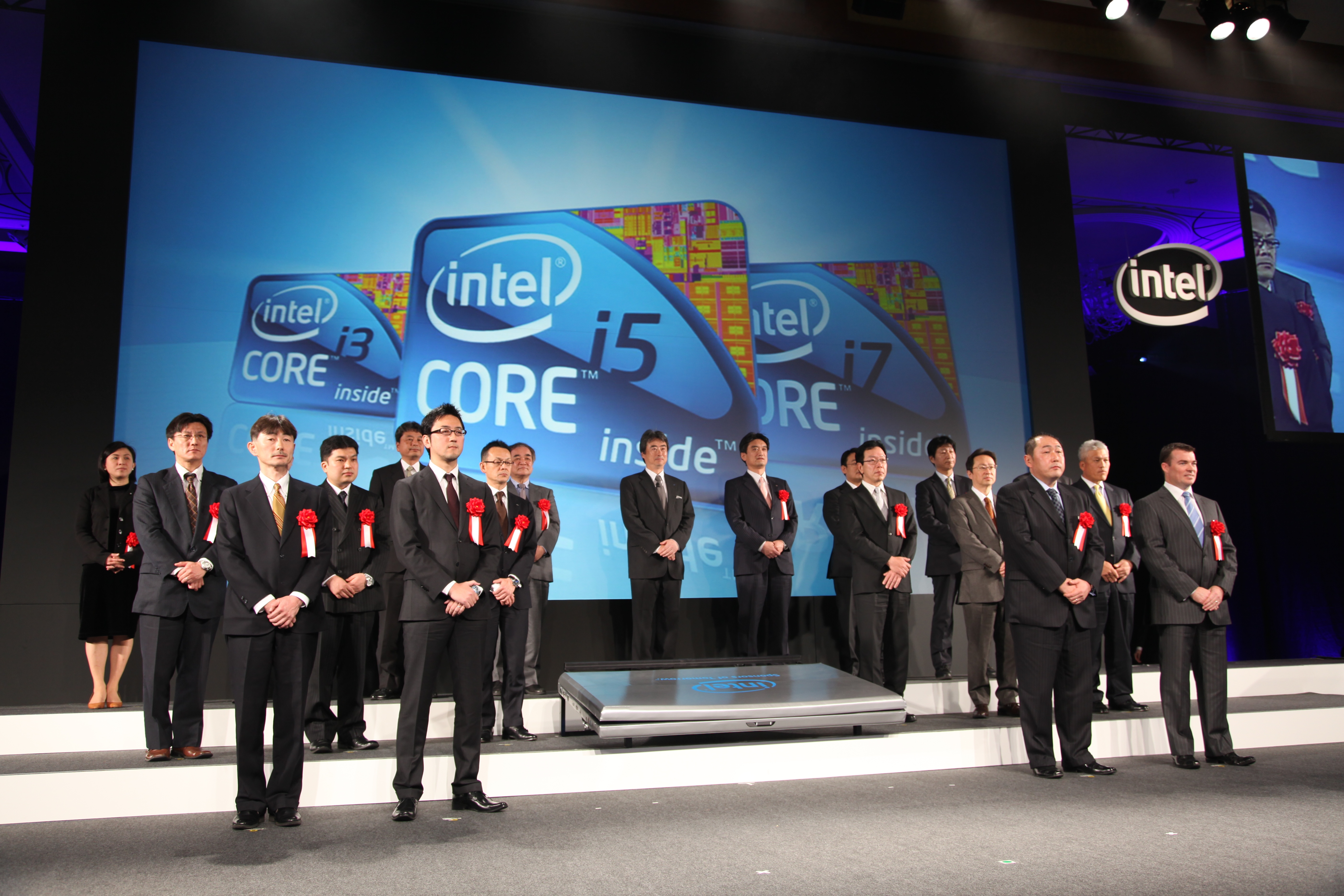 The day when Intel unveils its Xe graphics cards is not far away. According to industry insiders, Intel is scheduling for a mid-2020 launch date for its Xe discrete graphics cards. These GPUs are based on Intel’s 10nm manufacturing process and are targeted at gamers and professionals.

It is considered to be an attack on Nvidia’s shares in the Datacenter and gaming market. Intel is thinking of coming it’s Me GPU and it’s Ice Lake CPU into a powerful professional computer equipped for both the graphics and the processing world. Presently, Nvidia’s products rule the AI and deep-learning market and that is exactly where Intel wants to smite first. Intel’s Data Center De graphics cards would probably feature HBM2 memory and support the hardware-accelerated ray tracing feature at shocking prices.

Money shouldn’t be a problem for Intel as Intel has no shortage when it comes to finding. As Intel’s odyssey program is strictly focused on gamers, we can say that we can expect to see some fine products from the Xe lineup in the C gaming market along with counterparts like GeForce and Radeon. As much as we know, the 1st generation of Xe graphics lineup with has ray-tracing only for the professional parts whereas gaming variants will have to settle down for conventional rasterization.

This is not the first time where Intel tried to invade the discrete graphics card market. Intel has tried the same twice in the past, but both of their attempts were rather fruitless and failed miserably, but who can say, they say third time’s a charm, maybe this attempt would be fruitful. With industry veterans like Raja Koduri, Jim Keller, Tom Petersen behind this project, maybe this would work out for Intel.

While the 1st generation Intel Xeon graphics card is scheduled to be launched in the mid-2020, development of the 2nd generation Xe lineup based on 7nm manufacturing node has already been started with the help from R&D facilities in India. These graphics cards are said to leverage “Foveros”, Intel’s 3D stacking technology which would power the Lakefield SoCs.