Looks like Intel is fed up with AMD enjoying the lead in the market. CEO Bob Swan confirmed on a recent earnings call that Intel would be “investing to recapture process leadership going forward”, and that by the third quarter of 2021 Intel’s 7nm products are expected to be unveiled in the market.

CEO Bob Swan also reveals that Intel would be moving back to a two-year development cycle, analogous to the tick-tock model which has been used from 2007 to 2016. Tick tock model is where Intel initially worked on a new micro-architecture i.e., Tock, which was then followed by a die shrink of the process technology i.e., Tick roughly around a year to a year and a half later, which enhanced and refined the architecture.

This model gave Intel the required process lead, but around 2016, when Intel adapted its “Process Architecture, Optimisation” model which basically and essentially added a third stage for enhancement. Now Intel is presently sticking up with its 10nm manufacturing process and is sorting out supply issues. However, the company wouldn’t be dropping its 10nm manufacturing process and would just ramp up its production.

Swan made these comments in an earnings call about Intel’s third-quarter 2019 performance, which he remarked was “the best quarter in our company’s history”, with Intel generating $19.2 billion in revenue. Intel’s latest data-centric business model which essentially focuses on the cloud, servers and Internet of Things devices is basically to thank for its record results.

However, Intel’s conventional PC-centric business scuffled with PC revenue dropping down 5% YoY. As the company has hoped, the demand for its 10nm Ice Lake professors sure did help the offset that dropped, flooding the market with Intel’s 30 design before 2019 ends. This will possibly have a strong impact on Intel’s fourth-quarter results. It was also disclosed during the earnings call that Intel is scuffling with supply issues for its 14nm manufacturing process. With the increase of its 14nm manufacturing capacity, Intel desires to meet demands by 2020.

“We are working hard to regain a supply-demand balance. But we expect to continue to be challenged in the fourth quarter” Swan professes. 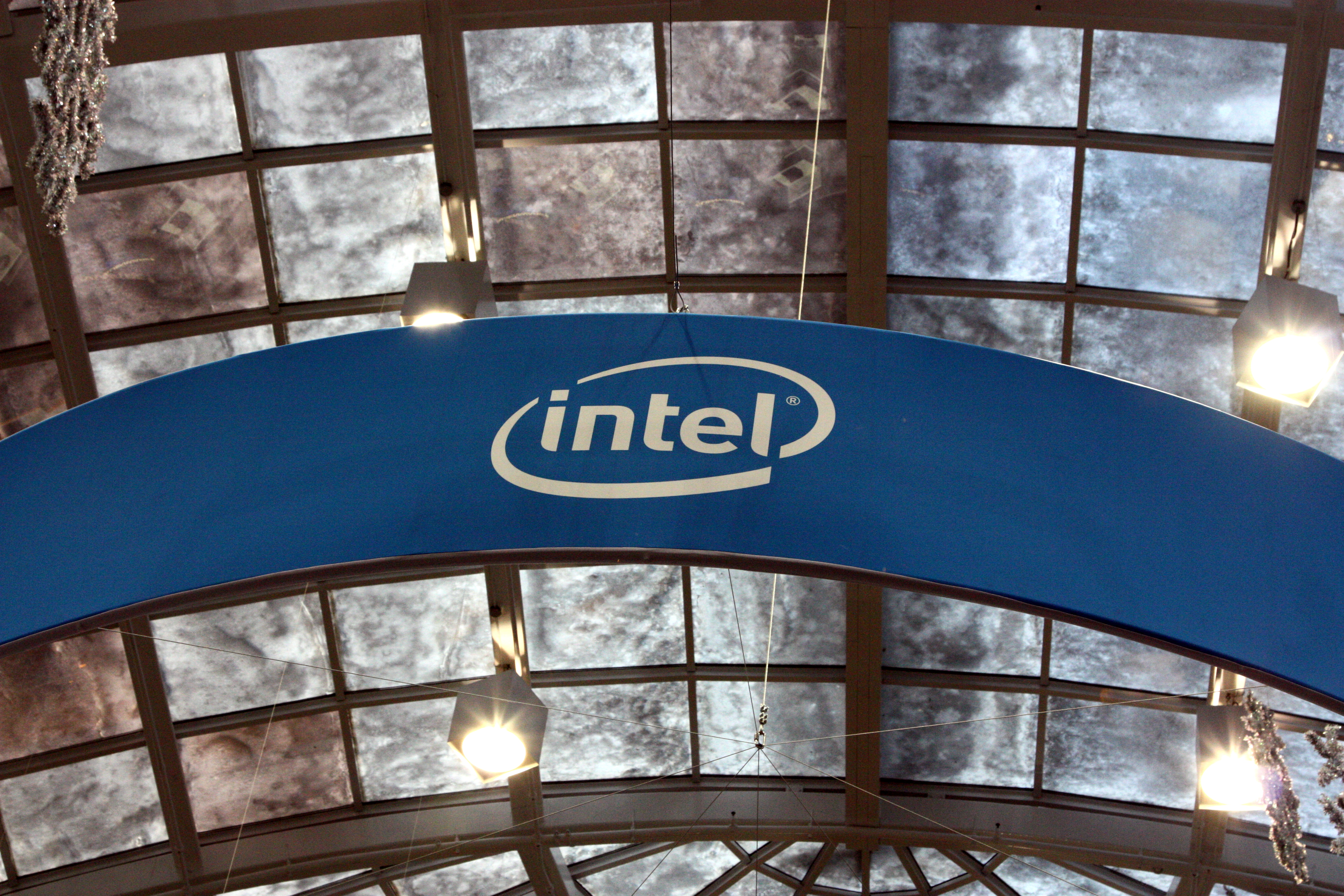