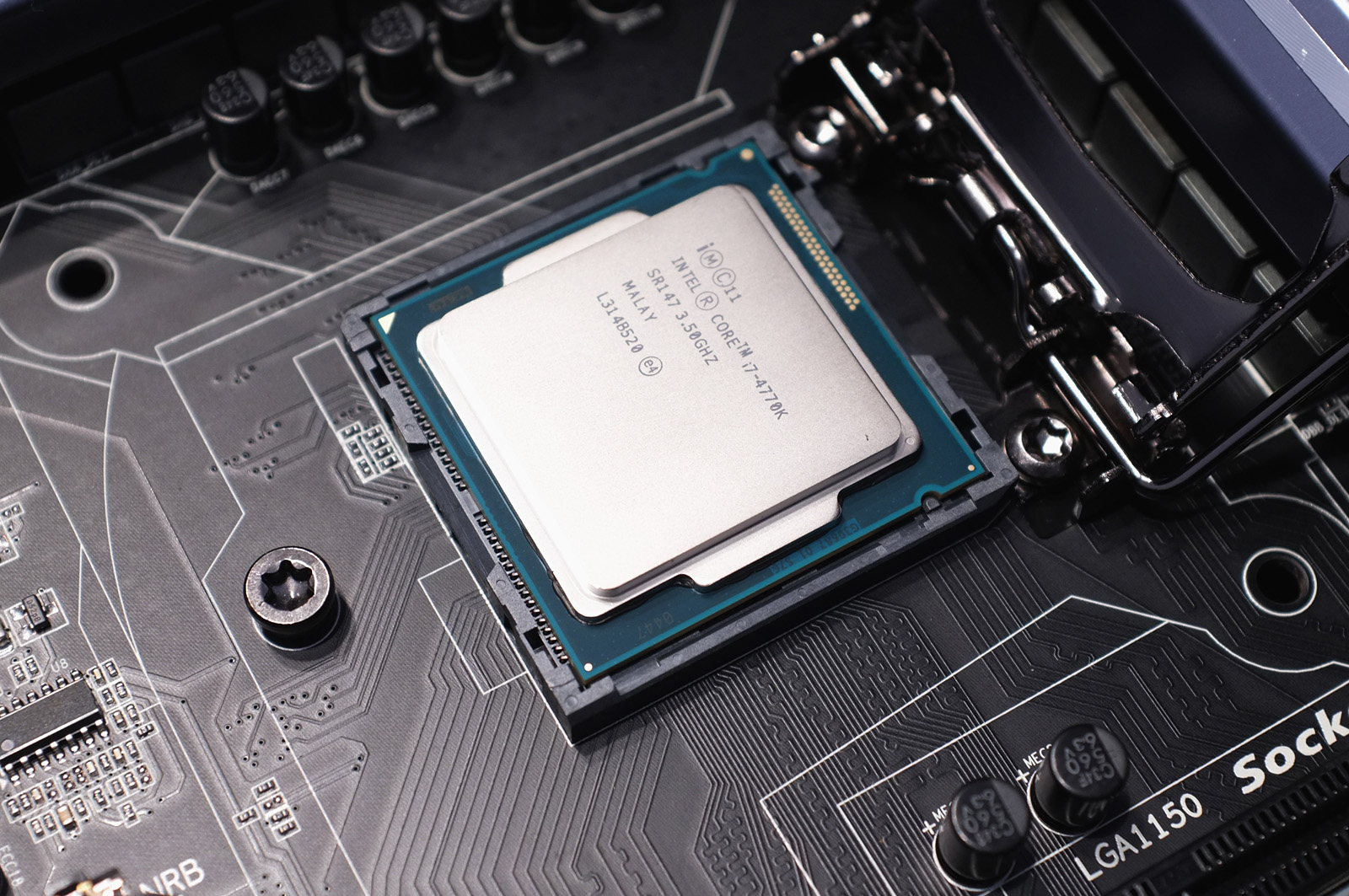 If you’re into Gaming and Video editing, then this is glad tidings for you. Intel is whacking the prices of its high-end i9 processors as it revitalizes it’s aging design.

“People were stuck in the top part of the mainstream, unwilling to pay a lot more money for a bit more performance, It’s also cutting prices of the chips used in the related but more corporate high-end market: workstations. The price cuts are as deep as 50 percent” said Frank Soqui, vice president of Intel’s Client Computing Group.

Intel 10th-generation i9 chips are built on an aging core named Skylake, but now Intel has somehow squeezed steady performance enhancement in its chips periodically. Intel’s latest Ice Lake based designs have started to show up in the market, but these are limited to the premium, power-sensitive laptops.

The Behemoth Intel now faces multiple competition in the chip market with the expansion of smartphones into our lives. These are manufactured by the Arm family of chips, which are manufactured by companies like Apple, Samsung, and Qualcomm. But when it comes to sipping power, the arm family couldn’t keep pace with Intel’s cloud, because your desktop is plugged into the power outlet on the wall.

This is where the AMD, Intel’s long-term rival comes into the picture. AMD’s Ryzen Threadripper processors have proved to be fiercely competitive when it comes to high-end chores, especially those with jobs meant to be run in parallel. AMD’s third generation of these chips is also to be launched in November. James Willcox, Mozilla programmer expressed his excitement and said;

“Love my 64 cores Threadripper, and I didn’t even need to sell a kidney to afford it”

For Content creators and Gamers who are more than glad to pay for every last bit of performance, Intel chips would be booted out of the 10th generation i9 models. The 10980XE, keeps the same 3.0GHz base clock speed, however, the turbo mode has been increased to 4.8GHz, which is 0.3GHz more compared to 9980XE which sported a turbo mode of 4.5GHz.

The Core i9-10900X gets a base clock speed of 3.7GHz, which is 0.3GHz more when compared to last year’s model which had a base clock speed of 3.5GHz, and a turbo speed of 4.7GHz in place of 4.5GHz. These models feature 10 processor cores. The price drops to $590 this year from $1020 for last year’s model. However because Intel has shared the pricing with the customers buying in 1,000-unit quantities and not single-chip retail prices, so these prices aren’t comparable.