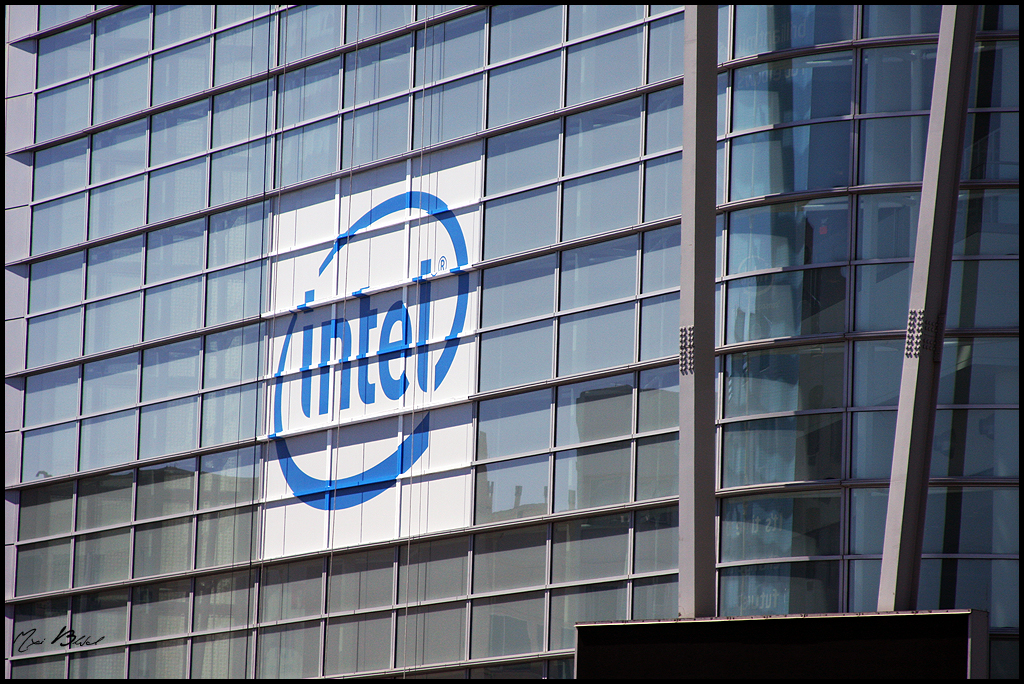 With the Kan Liang’s sign off Intel pointed at the addition of Ice Lake desktop and its server parts to the Linux kernel. This does lead a little more towards Intel’s last week’s assertion which is, despite all the rumors, it would ship the 10nm desktop processors.

It seems that the 10nm CPUs would come from the Ice Lake family because Intel comet Lake is a 10 core processor with Hyperthreading throughout its range, scheduled to come up later this year or during the next year. It was assumed that Intel would not be following up on the mobile release of the Ice Lake with any other desktop part.

This was confirmed when a HardwareLuxx report citing insiders asserted that Intel would stick with 14nm processors until 2021, when it would start shipping the 7nm processor, at the same time skipping over 10nm on the desktop. This resulted in Intel responding ferociously to the rumors, moreover issuing a statement that promised the shipping of 10nm desktop products.

“We continue to make great progress on 10nm, and our current roadmap of 10nm products includes desktop, The benefits in any new process technology are realized across different products to meet varying customer needs over time. For example, the new 10th Gen Intel Core processors (Ice Lake) for mobile clients are designed for outstanding graphics performance and deliver up to 2x graphics performance while maintaining platform power efficiency.” asserted the statement issued by Intel.

Comet Lake continues to exist in laptops, It still exists as performance chips featuring the high-end notebooks, all thanks to the high clock speeds of Intel’s 14nm manufacturing process. However, The Ice Lake parts exist as low power CPUs for ultrabook devices, where 10nm node’s efficiency is desirable to high frequencies. Comet Lake is going to for the gaming chips of pre-existing Intel desktops, and if the Ice Lake desktop chips are made available, they would probably be low-power silicon for mini-PCs and NCUs, Which is not a bad thing, because if Intel succeeds in bringing the high-end Gen11 graphics over to the micro PC, it might prove to be a better substitute over the AMD-Intel Kaby Lake G hybrid chip which knitted out the precious high-end NUC.

Just because the Ice Lake model has been added into the Linux kernel, it doesn’t have to mean that the market would get to see these desktop parts, at least not soon.