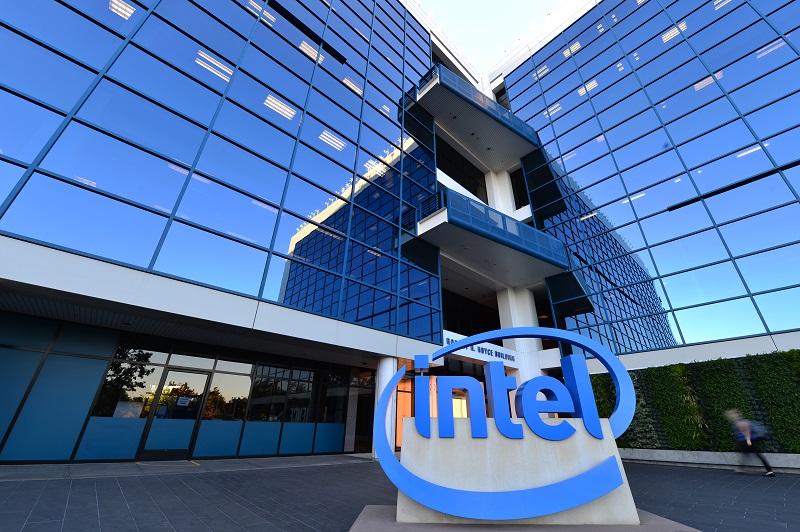 When it comes to the CPU market Intel has always had an upper hand over AMD which is striving hard to rectify the Bulldozer blunder it made during 2011. It would still be a few years before AMD would stand firmly on par with Intel, However, the global sales of 8th and 9th generation Lake chips are falling after the release of Ryzen 3000. But AMD isn’t the major problem Intel would have to face.

Competition Commission of India has asked Directorate general of shipping to look into the matter of anti-competitive practice by Intel. This complaint was filed by Matrix info system Pvt.Ltd, a Delhi based importers, supplier and distributor of computer components, according to the information provided by Matrix, Intel is selling the same processor at different prices, the processor has a price tag of ₹11,757  in Germany, ₹11,307 in the US, ₹18,334 in Japan and ₹29,610 in India. Intel is selling the same processor for almost 30k in India that retails for 11k in the US and Germany, which is approximately 3x price hike.

Matrix claims that Intel has signed an exclusive deal with authorised sellers, who sell the company’s chips at premium warranty which is country-specific instead of worldwide warranty, it seems that Intel no longer accepts warranty request for CPU not purchased from an authorised reseller, even if bought from popular international sellers like Newegg and Amazon.

What does Intel have to say about this?

Intel told Competition Commission of India that this warranty policy was espoused to HELP the Indian consumers.

“Intel has stated that in India, there is a large unorganized market and parallel importers often under invoice goods or import old and salvaged parts disguised as new products. Thereafter, when the product stops working, Intel receives a request for replacement of such old and used products. This, according to Intel, not only creates a burden upon it as it only has a limited number of service centres in India but also affects consumers’ interests adversely.”