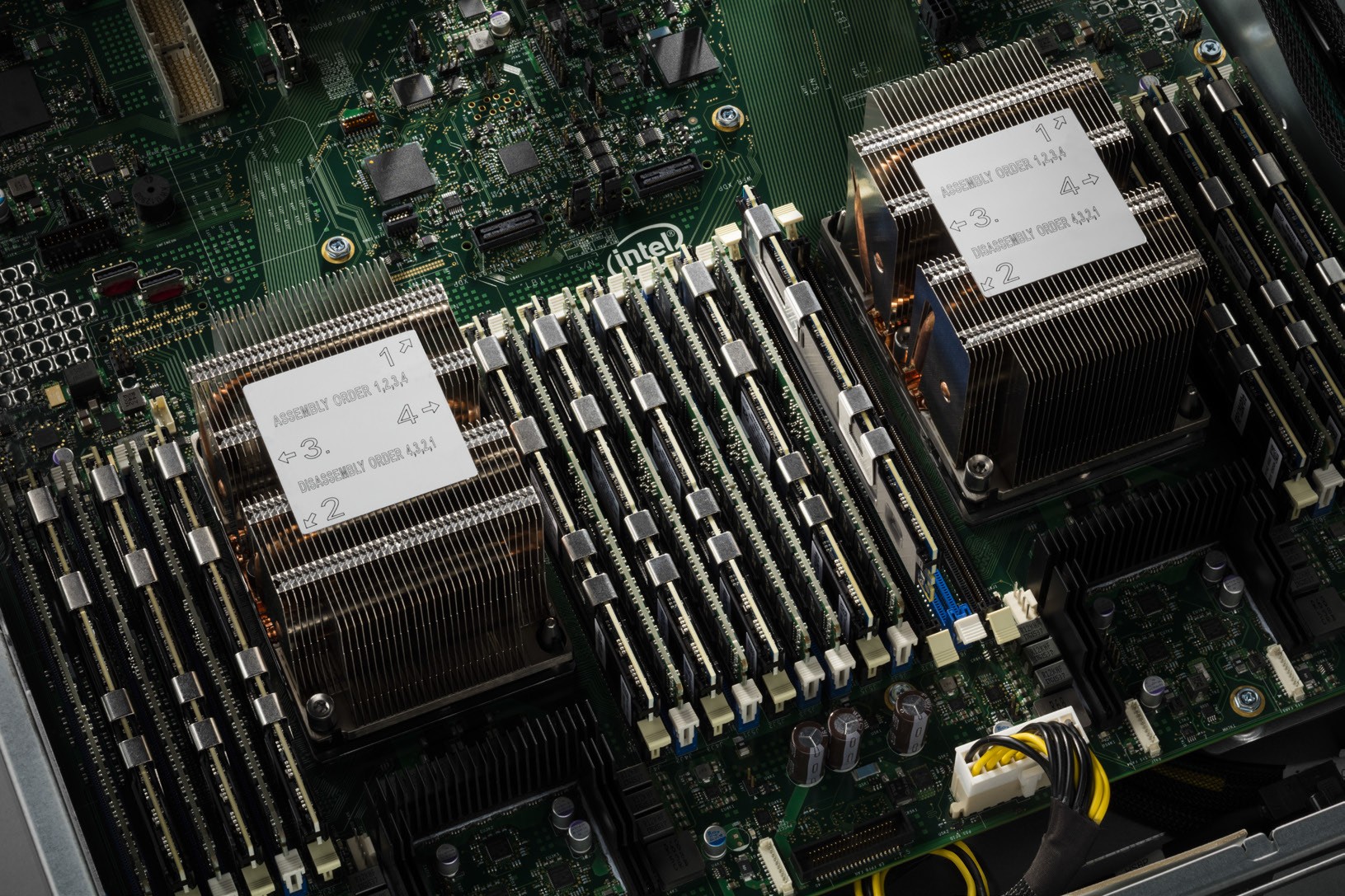 The Santa Clara, California-based company is laying low with their 18-core Cascade Lake-X processor, however, the test result of the 14nm core CL-X processor chips have started to show up on the internet.

In April 2019, Intel’s desktop consumer road maps leak the Cascade Lake-X. The CL-X processor might replace the Intel core i-9900X. But these are just pre-production and might be subjected to change before launched in the market.

Recently an 18-core part by the name Intel 0000 has shown up in the geekbench 4 database. This unknown 18-core processor is equipped with 36 threads and 24.8 MB of L3 cache, going with the specifications we can conclude that it is most likely successor for Intel core i9-9980XE processor. Both Skylark and Cascade Lake fall under the sixth-generation Intel model 85 identifier, but Skylark carries stepping 4, and leaked processor carries stepping 7 identifier, which says that it is a Cascade Lake chip.

Geekbench 4 registered the 18-core Cascade Lake with 2.19 GHz base clock and 3.28 GHz maximum boost clock. The low operating clocks surely arise many questions, but this is a just a pre-production, this is probably a very early sample and maybe the chip is still being tuned.

It is professed that the 18-core Cascade Lake processor outperforms the core i9-9980XE by 3.36% in single-core workload and 7.4% in multi-core workloads. This tells us that the previously detected operating clocks are inaccurate. Though the difference in performance between the two generations of chips seems reasonable, there is still an eye for improvement, being pre-produced silicon there is still low odds for tuning and improvement.

There is still no official announcement of the release dates for the CL-X processor chips. It might be a possibility that Intel is playing cat and mouse here with AMD to see who launches its HEDT first.