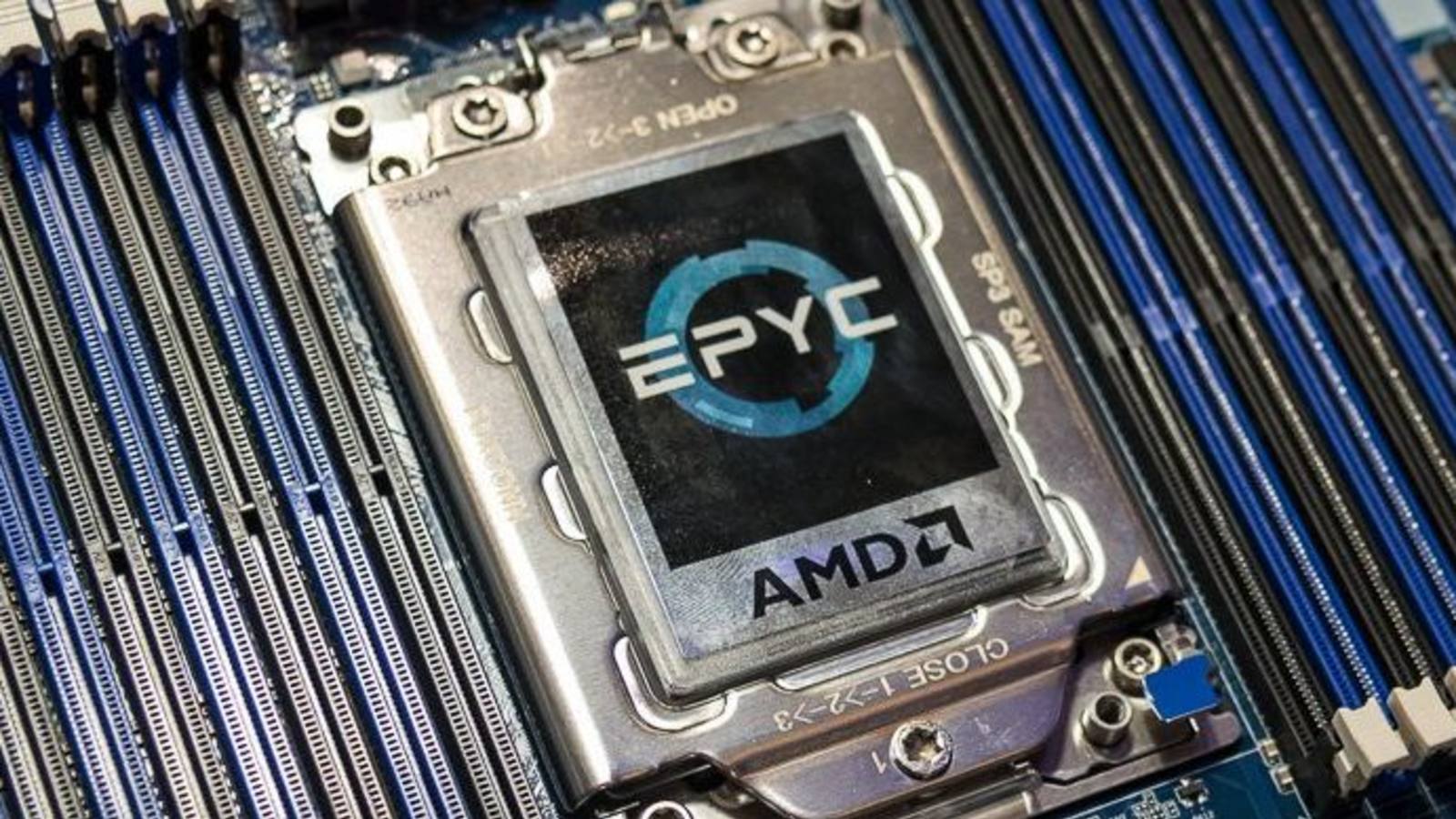 The Santa Clara, California-based company launched the 2nd generation AMD EPYC processors which deliver performance leadership over a huge number of enterprise, cloud and HPC (High-performance computing) workloads at a recent launch event, where AMD was joined by data center partners and customers.

“Today, we set a new standard for the modern data centre with the launch of our 2nd Gen AMD EPYC processors that deliver record-setting performance and significantly lower total cost of ownership across a broad set of workloads,” shared Lisa Su, AMD President and CEO. “Adoption of our new leadership server processors is accelerating with multiple new enterprise, cloud and HPC customers choosing EPYC processors to meet their most demanding server computing needs.”

“AMD 2nd Gen EPYC processors would help us continue to do what we do best in our data centers: innovate,” outlined Bart Sano, Google Vice President of Engineering. “Its scalable compute, memory and Input-Output performance would expand our ability to drive innovation forward in our infrastructure and would give Google Cloud customers the flexibility to choose the best VM for their workloads.”