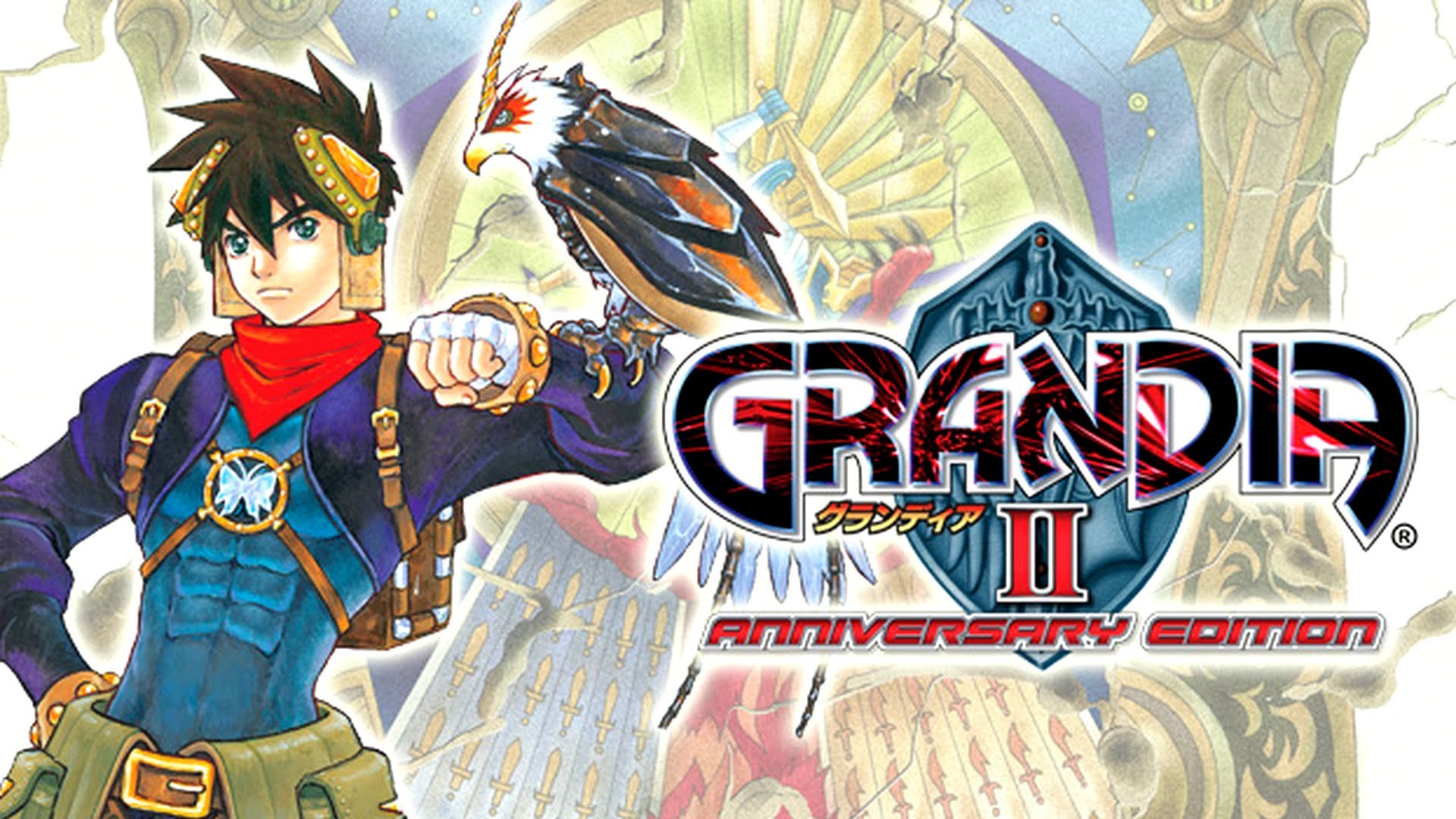 You will soon be able to play popular Japanese RPGs Grandia and Grandia 2 on your Nintendo Switch. The game’s publisher GungHo recently announced in a press release that a refined Grandia HD collection will arrive on Nintendo Switch on August 16 as a double pack along with a PC remaster version releasing at a later date.

Although both the games were ported to various other platforms, this will be the first official HD remaster of the game making it a perfect time for Switch owners to introduce these classic Japanese RPG games.

The HD Collection includes a remastered version of Grandia 1 and 2. The UI, textures, sprites and the cinematic visuals of both the games have been enhanced and will have the support of both Japanese and English audio along with language support of various languages including English, German, French and Japanese.

Nintendo Switch owners will get the first taste of the remastered Grandia HD collection followed by PC owners at an undisclosed date.

Unfortunately for PlayStation 4 and Xbox One owners, Takeshi Minagawa, GungHo’s director of game publishing said that the collection won’t be available on both the platforms owing to the various complexities of porting games over to 4K- enable consoles.

With Grandia 2 already available on the PC, the HD remastered version of Grandia 1 will be launched on the PC later at an undisclosed date. If you already own the Grandia 2 Anniversary Edition, you are eligible for an automatic upgrade to Grandia 2 HD remaster.

The PC version of the collection, which still has not got an official release date will have some exclusive features including widescreen support and customizable screen resolutions as well as Achievements and Steam cards.

The original Grandia series used a particular action bar to mix RPG mechanism with real-time fighting sequences and had plenty of unique ideas on how to fire up the combat of that time. The Grandia RPG series is also one of the prettiest JRPG series that also includes some great music composed by musician Noriyuki Iwadare.