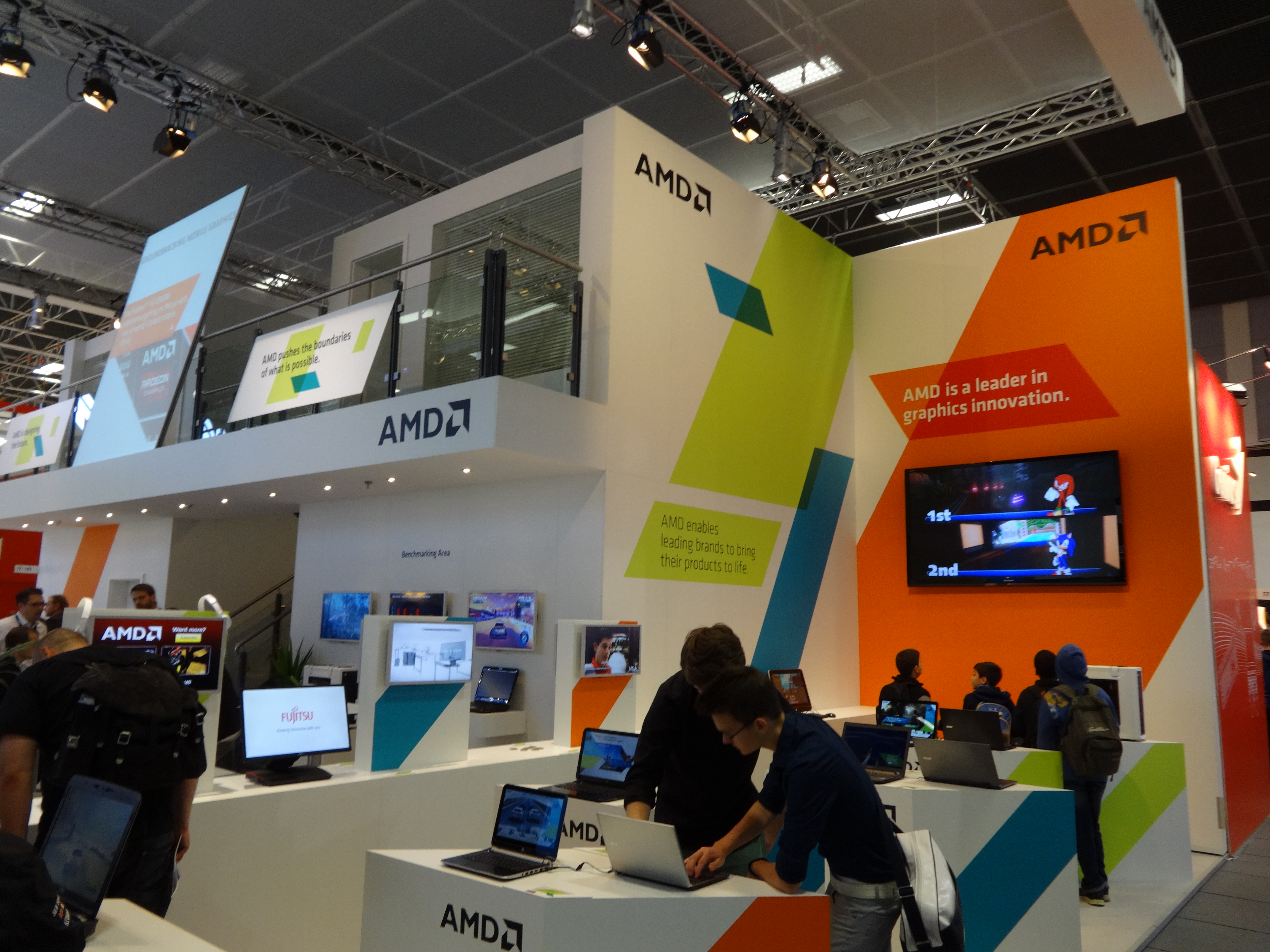 It seems like AMD plans on adding Ryzen 9 3900 CPU to the family of 3rd gen Ryzen 3000 processors which has occupied many positions on Best CPU for gaming list, The latest evidence comes from Biostatistics which updated a CPU support list with an unannounced entry along with its pro-version.

This entry sparked interest all over the internet so Biostar took it down, however, the people at TomsHardware did manage to capture a screenshot before Biostar subsequently removed it.

We assume that just like the Ryzen 3900X, both of these non-X models are 12 core, 24 threads processor, but with a lower thermal design power (TDP). Biostar pegged these non-X models as 65W TDP, down from 105W. This notion is supported by the lower clock speeds of the chips. Biostar’s listing had labeled Ryzen 9 3900 as having a 3.1 GHz base clock which is over 700MHz reduction when compared to 3900X. There is no information listed concerning the boost clock of 4.6 GHz.

So we can say that 3900 might still feature high boost clocks, but the TDP suggests that it won’t be able to sustain these clock speeds under heavy workloads. These sure are interesting add-ons to the third-gen Ryzen processor lineup, especially the regular 3900, since the pro-model have security and enterprise features, they are of least interest for the gamers. The 3900 would be facing the Intel’s Core i9-9900, which is an 8 core 16 threads CPU which is priced at $449. The 3900X is assumed to be a $499 CPU, though they have been pegged way up as AMD sorts through supply issues. If AMD releases these non-X models, they are most likely to fall on the same price range as that of i9-9900 and would possibly compete against its own Ryzen 7 3800X.

Looking at the track record of the AMD CPUs, 3900 might be the best overclocking option after it’s release. The 3900X almost reached the maximum clock speed, while the 3900 is most likely to average much lower clocks since the TDP has been reduced. If the TDP limit for overclocking purpose is removed, you’ll have a chip that performs as well as the 3900X for less money.

As this is not an official announcement, take this with a pinch of salt, we don’t have any information concerning the release dates. But AMD recently stated that it’s Third-gen threadripper and 3950X CPUs would be unveiled in November, so there’s a high chance that the 3900 will be up around the same time too.