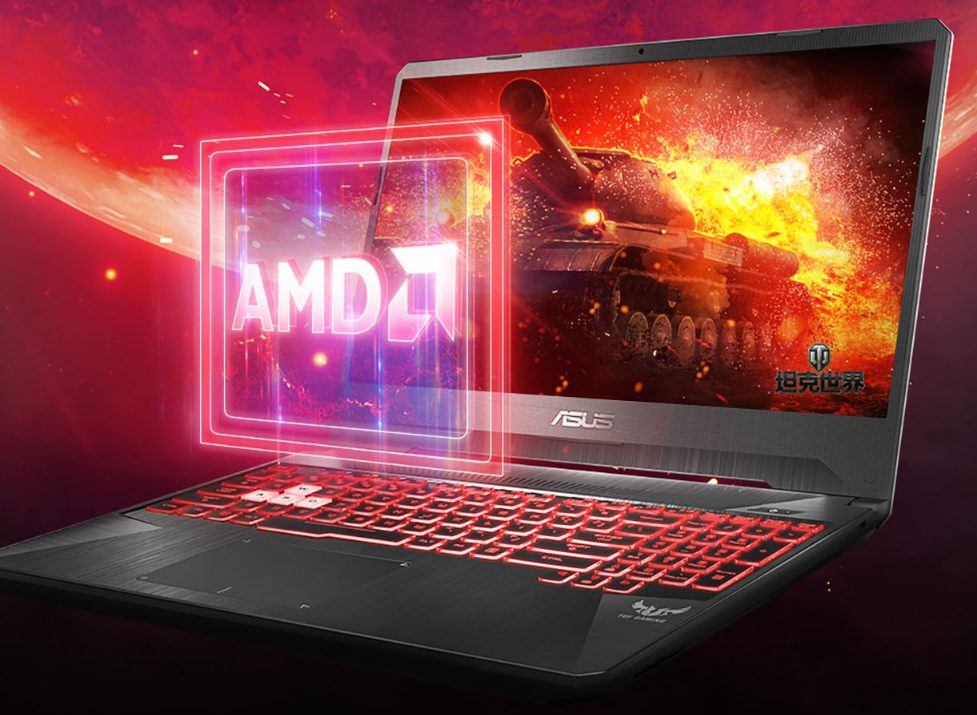 With IFA 2019, Europe’s largest tech trade show just around the corner, computer manufacturers are busy upgrading their popular products. One of the most popular computer manufacturers, Asus launches a new version of three of its Zenbooks – One convertible and two laptops that are powered by AMD processors.

These Zenbooks are powered by AMD’s quad-core Ryzen processor with integrated Radeon Vega graphics which are paired with 8-16 GB of DDR4-2400 memory, as well as a solid-state drive ranging from 256 GB to 1 TB. Zenbook 14 UM431 DA and Zenbook 14 UM433 DA comes with a 43 wh and 50 wh batteries which works for 12 hours straight on one charge, and the convertible Zenbook flip 14 UX462 DA comes with a 14 wh battery which works for 9 hours on one charge.

IT’S GOING TO BE A TOUGH COMPETITION.

Meanwhile, at the same time, HP upgraded its Pavilion gaming desktops and laptops with options for AMD processor, but with the launch of Intel Comet Lake processor, the bigger news has been about the machines that include this new hardware.