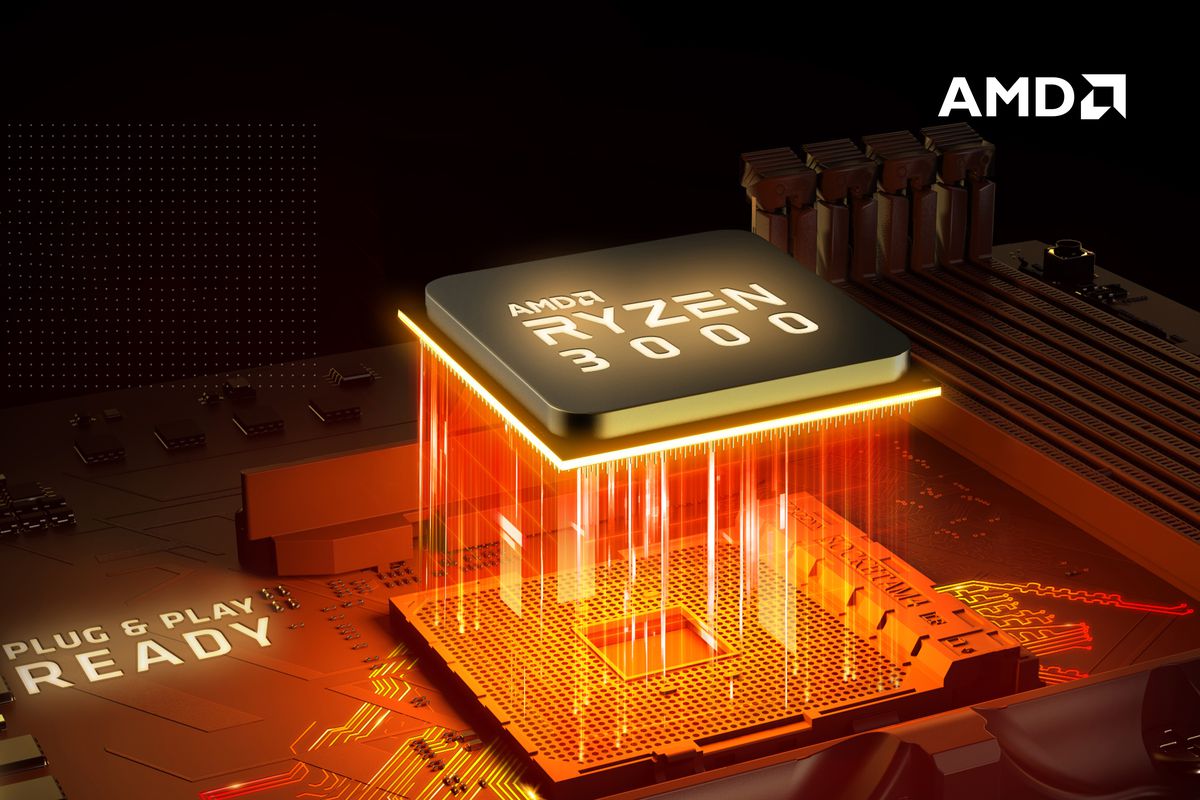 “We are focusing on meeting the strong demand for our 3rd generation AMD Ryzen processors in the market and now plan to launch both the AMD Ryzen 9 3950X and initial members of the 3rd Gen AMD Ryzen Threadripper processor family in volume this November. We are confident that when enthusiasts get their hands on the world’s first 16-core mainstream desktop processor and our next-generation of high-end desktop processors, the wait will be well worth it.” Said AMD.

AMD didn’t give many details apart from the mention of 24 cores. There are multiple possible reasons why the company has delayed the Ryzen 9 3950X, the most obvious being it’s struggle to meet the demands for its high-end chips.

The company received reports regarding the inability of the Ryzen 3000 series to reach rated boost rates.

AMD’s pending launch might be due to the fact that AMD is dealing with some of the issues with the Ryzen 3000 chips which are already out in the market. AMD is currently dealing with Ryzen 3000 series chip’s inability to reach the rated boost frequencies. A surprising number of consumers reported that they haven’t been able to reach the rated boost frequency with their Ryzen 3000 processors in a survey conducted by Youtuber Der8auer. Soon after that, AMD announced that the company would release a new firmware which would improve the clock rate by 25-30 MHz with many other crucial improvements. After numerous preliminary tests with the firmware, it was found that the update did correct the clock rate deficit that was seen earlier, and the performance did improve.

The delayed 3950X launch sure is a disappointment for enthusiasts who are looking for new performance levels on the mainstream desktop. Regardless of that, the chips would be launched in November, so PC hardware enthusiasts wouldn’t starve during the holiday season. Given AMD’s track record in the CPU market, we would be surprised if the 3950X don’t set new performance standards!