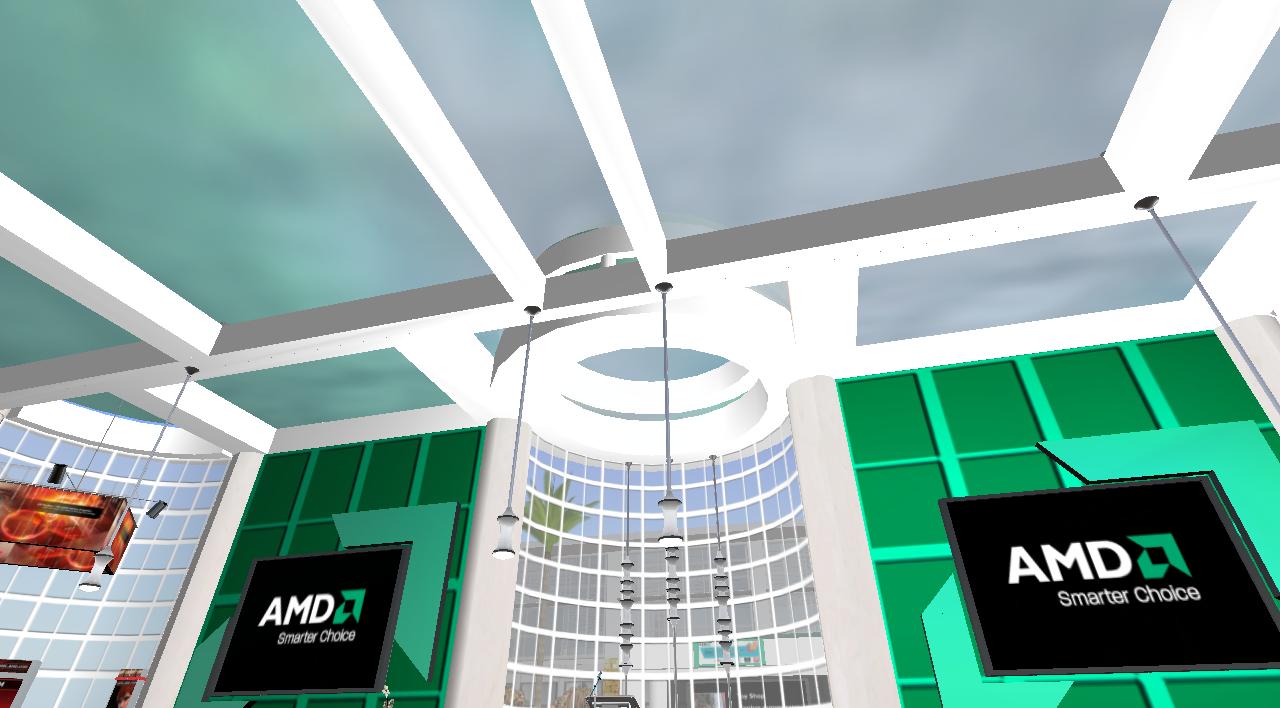 On Monday, AMD released a driver update which added Radeon Image Sharpening support to the Radeon Vega-based graphics cards, Doing this resulted in a commotion around this new marvelous technology.

In July, Radeon Image Sharpening was first launched in AMD’s Radeon RX 5700 series graphics cards and this is how AMD had described it then

“Radeon Image Sharpening uses algorithms to intelligently sharpen only the areas that need it, reducing the blurriness that can pop up when you activate various anti-aliasing methods or run games at a lower resolution than your display’s maximum. Better yet, it does so with next to no performance impact.”

After the September update, PCgamesN asked AMD whether Radeon Image Sharpening would be introduced in Radeon RX Vega GPUs to which AMD replied that

“AMD will gauge end-user reception and demand for Radeon Image Sharpening and will consider adding support for additional Radeon RX graphics cards in the future.”

AMD enthusiasts weren’t satisfied with this answer of AMD’s . Until Radeon RX 5700 series was released, Vega-based GPUs were AMD’s most demanded and powerful graphics cards, which was sold quite a lot above MSRP for a major part of their life cycle due to the boom in cryptocurrency. Gamers who purchased Vega felt left out. A thread about PCgamesN’s article on the r/amd subreddit acquired over 700 comments and 2.4k upvotes while a successive thread with the title “Dear AMD, of course, we want Radeon Image Sharpening on Vega, this shouldn’t even be a question” accumulated another 400 comments and over 2.3k upvotes.