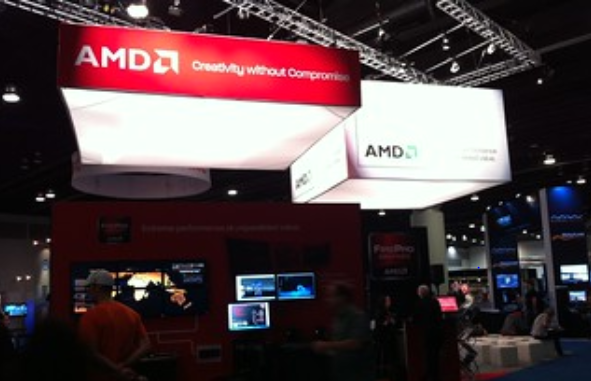 AMD introduces two new additions to the Ryzen 3000 line of CPUs. Aside from the five Ryzen 3000 series processors which were launched in July, AMD unveils two new members to the Ryzen 3000 family, the new Ryzen 9 3900 and Ryzen 5 3500X. However only one of these chips is for worldwide consumption whereas the other is just for the Chinese OEM market. Though Ryzen 9 3900 and Ryzen 5 3500X are only available as OEM parts for PC manufacturers, they do bring an increase in the number of Ryzen 3000 series processor chips to Seven.

Apart from restricting the chips as OEM parts to PC manufacturers, AMD has made the Ryzen 3500X available only to the Chinese OEM market, however, Ryzen 9 3900 will be made available globally. AMD’s Zen 2 platform has been a major success for the company, being the first x86 platform on 7nm manufacturing process, going beyond the mainstream raw performance-per-clock from Intel, affording considerable reductions in power, has speeded the fortunes of AMD and has led the company into being one of the major players in enterprise and consumer.

The Ryzen 9 3900 has a lower base clock than that of 3900X and a vaguely lower single-core turbo frequency to match its lower 65W TDP. A Ryzen 9 Pro 3900 CPU would be unveiled soon for Business use. As for the Ryzen 5 3500X, there aren’t many specifications. Having OEM-only processors isn’t a new thing for AMD, when AMD unveiled Ryzen 5 2500X and the Ryzen 3 2300X into the system integrator market, it was launched with no focus of retail packaging.

Because these new CPUs are OEM parts, AMD hasn’t announced the official pricings on them yet. Though Ryzen 5 3500X is China-only currently, we do expect it to be cheaper than the 3600. Similarly, one would predict the Ryzen 9 3900 to be priced between the 3900X and 3800X’s pricing. Beyond those two new chips, AMD will launch the Ryzen 9 3950X and the 3rd Gen Threadripper in November. With the threadripper packing 24 cores, both the chips are targeted to the higher end of the market.