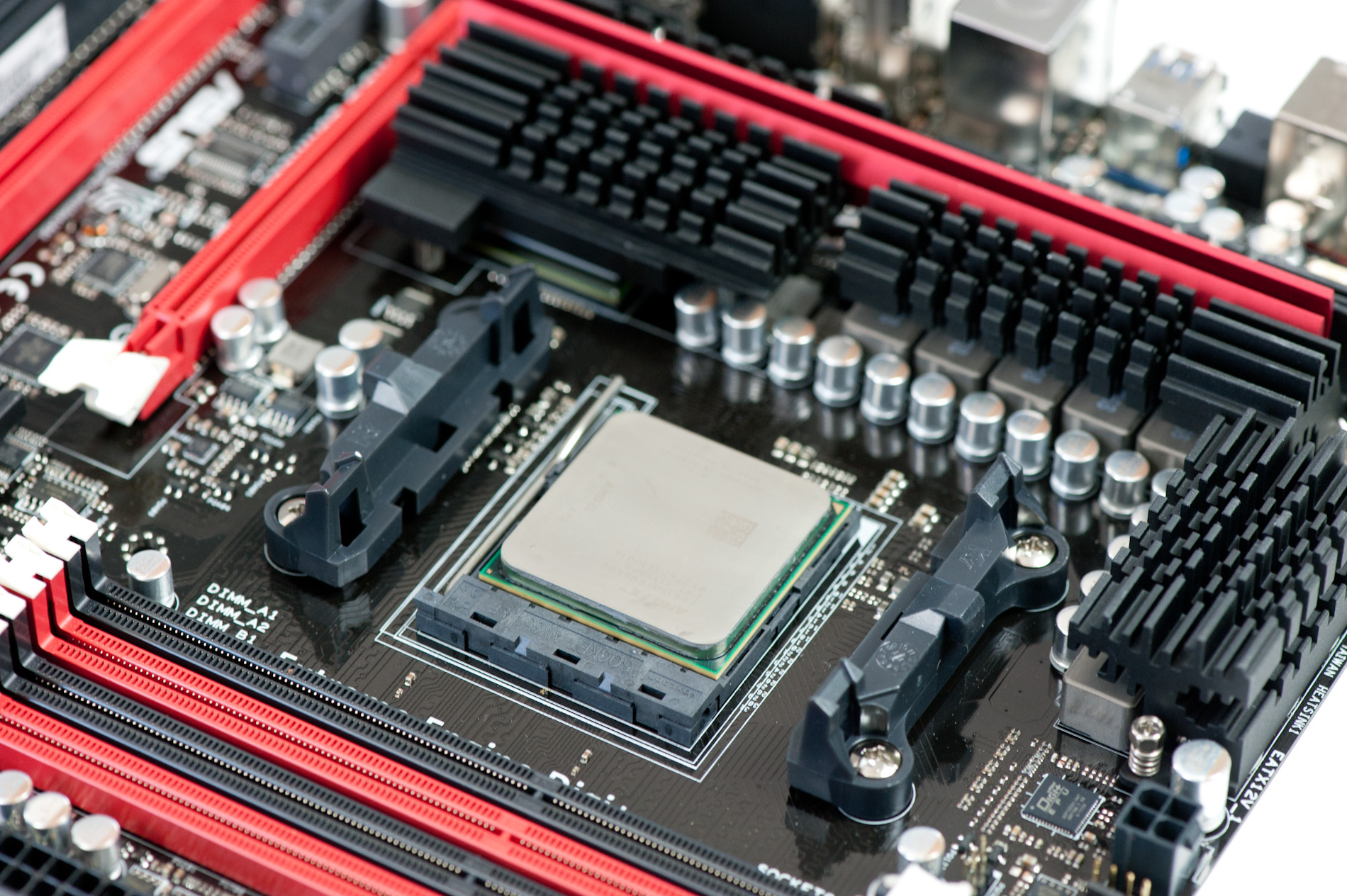 AMD settled a lawsuit for the class-action false advertisement of the bulldozer chips for $12.1 million with plaintiffs Tony Dickey and Paul Parmer. The settlement is awaited for approval before the U.S District Court for Northern California, San Francisco.

The Bulldozer chips which were unveiled back in 2011, was a huge flop because of its high power consumption, inability to reach high boost rates, all in all, lacked performance against Intel’s Sandy Bridge chips, which almost made them Bankrupt. To make it worse, AMD advertised the Bulldozer chips as 8-core modulus whereas the fact is that they feature just 4 modules that each consists of two execution cores with shared resources, that is, the cores were incapable of operating independently. In simple words, The cores were sub-processors that couldn’t operate independently as actual cores do.

This lead to a class-action false advertising lawsuit which was filed in 2011. AMD settled the lawsuit yesterday at $12.1million, roughly at the rate of $35 a chip if all the claimants meet the projections of the court, but the court predicted that only 20% of the customers who bought Bulldozer chips would come to claim their settlement. This is quite lower than the advertised $221 and $266 price of the FX-8210 and FX-8150.

AMD’s Bulldozer processors largely targeted gamers and content creators with high clock frequencies and cores. In accordance to the lawsuit, AMD advertised Bulldozer as the “world’s first 8-core CPU,” which the plaintiffs argued was not true because the cores were four modules that shared resources, unlike the independent eight cores. AMD reached a settlement with plaintiffs, Tony Dickey and Paul Parmer after many attempts starting back in 2016, and concluded on May 9, 2019.

“AMD is pleased to have reached a settlement of this lawsuit. While we believe the allegations are without merit, we also believe that eliminating the distraction and settling the litigation is in our best interest,” an AMD spokesperson said.