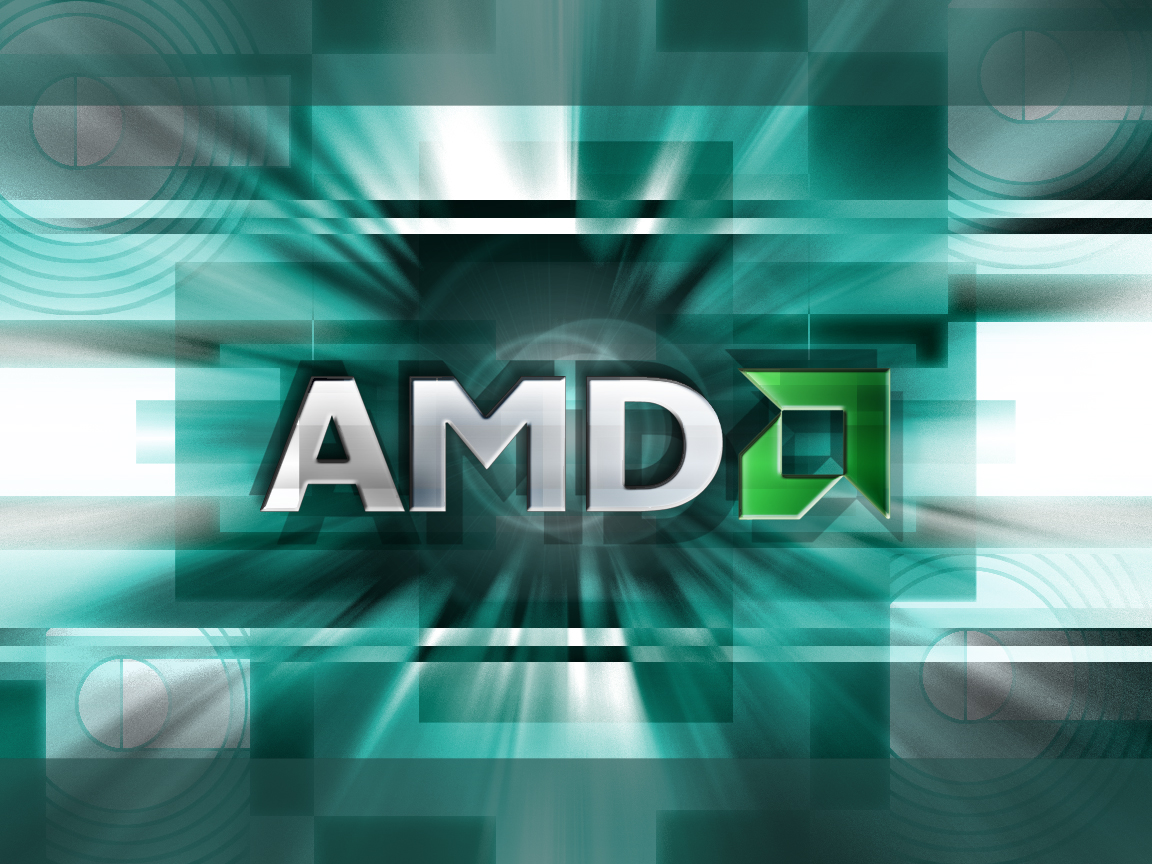 Though mentioned in AMD’s official document, there is no guarantee that the AMD Ryzen 7 3750X would go past the drawing board. Ryzen 7 3750X can’t be pictured into the product stack, because AMD has a diverse Ryzen desktop portfolio. As the name suggests, the Ryzen 7 3750X is most likely to fall between the Ryzen 3700X and the Ryzen 3800X, but the only problem is there is a subtle difference between these 2 models so there isn’t much room left for another unique processor to fit in.

AMD’s Ryzen 7 3700X and Ryzen 7 3800X feature 8 cores and 16 threads, as the Ryzen 7 3750X comes with the Ryzen 7 moniker we believe this processor would most likely be out with the same number of cores and threads like it’s predecessor did.

It’s also rumored that the Ryzen 7 3750X would come out with a two Core Complex Die (CCD) which points at the possibility of a higher amount of cache, although it isn’t clear as to how much impactful the 64MB of L3 cache would have on an octa-core part.