AMD overtakes Nvidia for the first time in 5 years 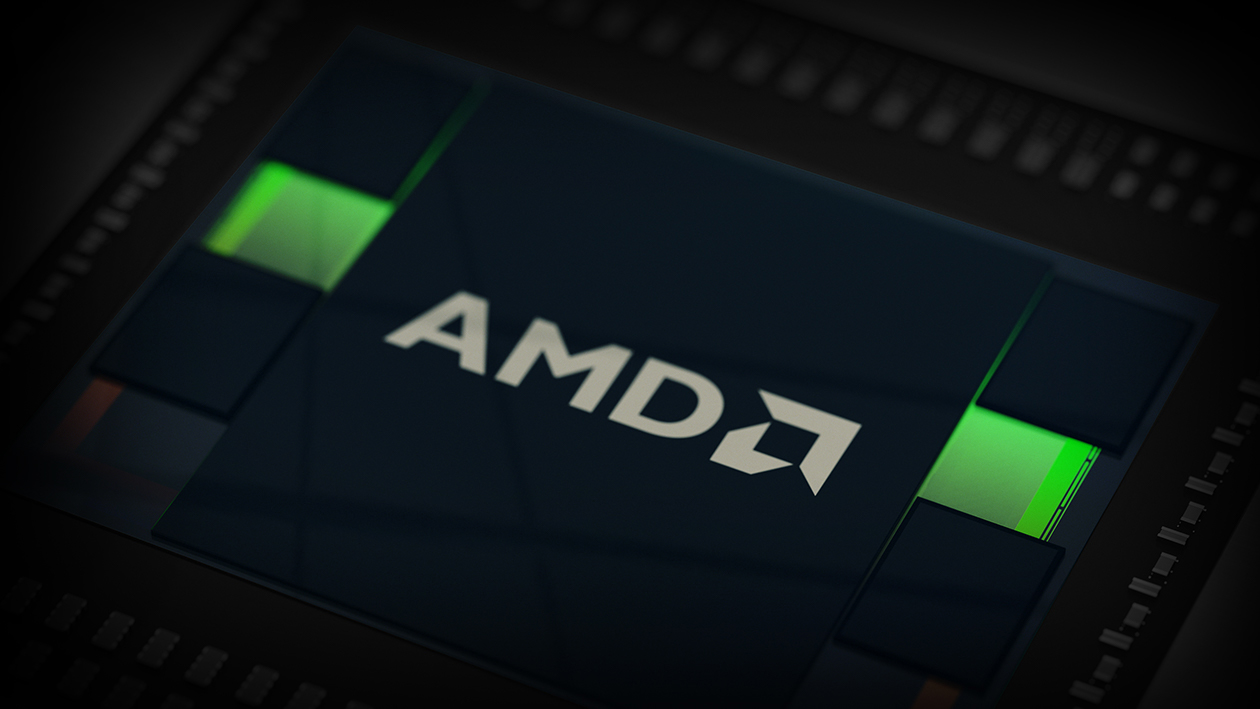 It has been a roller-coaster of a journey for the GPU market all but thanks to the cryptocurrency mining, but by the looks of it we can say that AMD has been the fortune so far, which overtook Nvidia in PC and desktop GPU shipments for the first time in 5 years since 2014.

AMD last had an upper hand over Nvidia when Radeon R9 290X was the fastest gaming GPU you could have brought, provided Nvidia had not yet released Maxwell. Nvidia has been at the top ever since Maxwell-based 9-series GPU was unveiled but seems like AMD has finally taken the lead. The overall sales of GPU are said to have fallen this year by around 10% but AMD has not just managed to maintain its sales, it also increased its sales. While Intel’s and Nvidia’s sales dipped by over 12% and 15% respectively, AMD’s sale got higher by over 4%.

AMD’s comeback in GPU shipment is surprising taking the company’s products and market penetration into consideration. Nvidia has faster GPU than AMD, support hardware-accelerated ray tracing in any capacity, have a full product stack based on its most recent architecture. By the looks of it, we can say that Nvidia’s pricey RTX series doesn’t leave many options for those with low to medium budget and these go for older AMD GPU such as RX 580, which is a relatively affordable GPU. The abundance of cheaper 14 NM 500 series and Vega GPUs, decent APU graphics performance and promising 5700 series support got AMD above Nvidia.

If AMD continues to gain ground on GPUs, it could prove to be a threat for Nvidia which is highly dependent on the PC gaming market, but this does not mean that Nvidia is done or that AMD is better than Nvidia. AMD still needs to bring a high-end GPU to market. Competition means better products at better prices and this is exactly what we are waiting for.