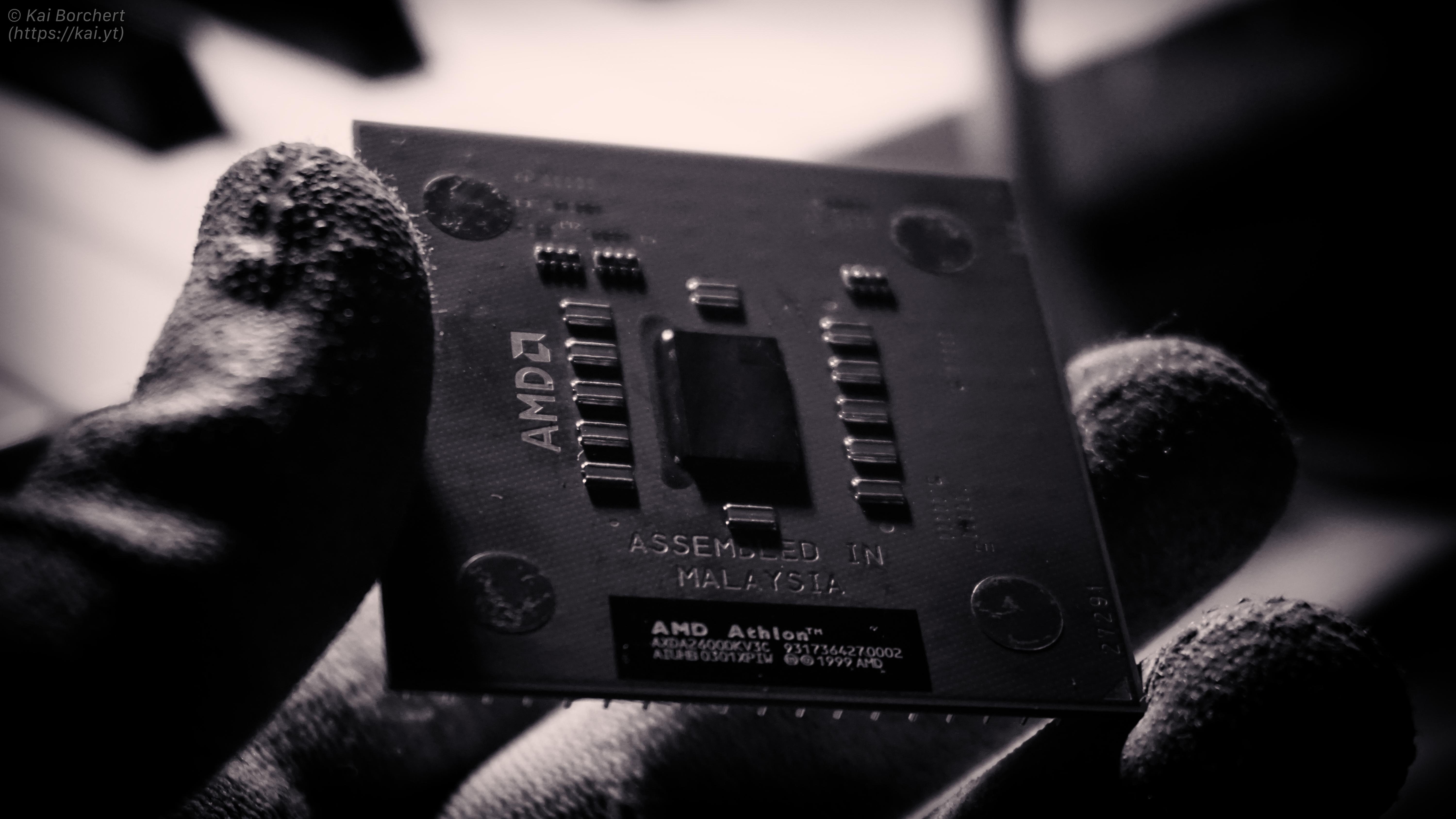 AMD announced that the Radeon RX 5500 graphics card would primarily target at 1080p gaming. Radeon RX 5500 would be made available for both laptops and desktops by the end of this month. To usher in the new 5500M GPU AMD partnered with leading laptop manufacturers like HP, Acer, Lenovo, and MSI. However these Graphics cards are OEM only, and at present, there is no information concerning the availability of retail versions of these chips.

Both Radeon RX 5500 and the Radeon RX 5500M are based on the RDNA micro-architecture and the 7nm manufacturing process. It is beloved that they would thrive the RX 560X and would offer 1.6 times better performance than the GCN based cards. When compared to Nvidia’s offerings, the 550 is touted to be up to 37% faster. AMD asserts a 60+ FPS in most games with as much as 90+ FPS when it comes to eSports titles.

When compared to Nvidia’s offerings, the RX 5500 knocks down the GTX 1650 when it comes to raw specs alone. Compared to Nvidia’s flagship GTX card, the GTX 1660Ti, Radeon RX 5500 can go neck-to-neck with it. AMD has turned up the heart with a memory of up to 8GB GDDR6 and a Boost Clock of 1845 MHz, to top that, it also includes PCIe 4.0 support.

The Radeon RX 5500 will also include gaming-specific optimizations at launch, which includes the Radeon Image Sharpening, which upscales the visuals for better details and higher clarity, AMD FidelityFX, a toolkit which allows support for various post-processing effects, Radeon Anti-aging reduces input lag and display response time. According to AMD, this makes Borderlands 3 23% more responsive than it was before.

Purchasing an eligible 5500 product would make you eligible for a free copy of either Tom Clancy’s Ghost Recon Breakpoint or Borderlands 3. The first of these products will be unveiled by MSI, MSI Aloha 15-inch is scheduled to launch later this month. Following this, HP would unveil Pavilion desktops and Omen Obelisk, followed by IdeaCentre T550 and Lenovo Legion T530 gaming desktops. Radeon RX 5500 desktops will be available in Acer Nitro desktops starting from December.