Home / Hardware / News / It Doesn’t Get Any Faster Than This! – AMD launches 7nm CPU

It Doesn’t Get Any Faster Than This! – AMD launches 7nm CPU 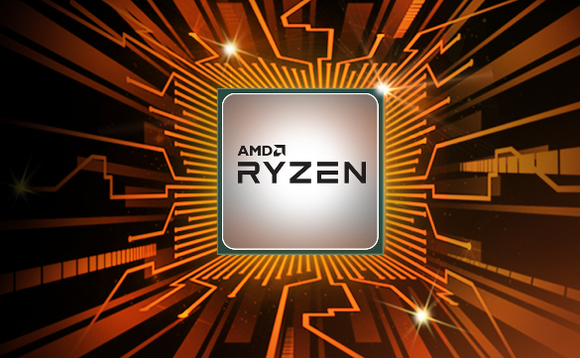 AMD recently unveiled its 2nd generation Epyc Rome Chip. The reason why this chip is nothing short of a revolution is because of the 7 nm configuration. With the help of a 7 nm configuration, it is blazing fast. It is not the first such CPU. In 2017, AMD launched the 14 nm Epyc CPUs.

Read Also: What is CPU?

Fight with the market leader:

This AMD CPU will help the company gain more market share. It might be able to overtake market leader Intel. The processor which they have unveiled recently is a step in the same direction. On the other hand, Intel is also planning to go to war. With the help of the Cooper Lake processor, it aims to give fierce competition to AMD. The 10 nm Ice Lake processor by Intel can give AMD plenty of fight. It plans to launch the same in the first half of 2020.

According to the company, the processor can handle 23% higher instructions per clock. The company clearly stated that the second generation processor is the current holder of over 80 world records. It means that in terms of performance, this processor is second to none.

According to the CEO of AMD, Lisa Su, the company is gaining ground when it comes to the server processors market. It is tapping into that enterprise and cloud segment market to gain a higher market share. It means that not only, it is gaining ground in the technology department but also in the business department. It is expected that in the future as well, the company will emphasize innovation. The company will not shy away from innovating to make sure that the latest generation of processors is far ahead of its competition.

According to the company, the silicon embedded security sub-system along with secure memory encryption provides these chips enhanced security.

Epyc series of processors are also popular due to their single-socket design. The company is now trying to cast a wide net. It states that they will be able to cater to the two-socket market as well with the second-generation chip. As a result, the company can gain significant market share with the new processor.

According to the Corporate VP of Datacenter solutions, AMD, the dual-socket and single socket SKUs are available. It will mean that they can modify the manufacturing process as per the market demand.

The press event also highlighted the partnership with HPE, Lenovo, and Dell AMC. As a result, it will not find it difficult to rush to the market after the launch of the second-generation chip. With superior performance and blazing fast speed, it seems like AMD has finally got its recipe right and will surely dominate the market with the help of this chip.

One thing which is for sure is that Intel will have to work pretty hard to retain its market leadership. Considering the effort which AMD has put into its latest chip, it might very well take the mantle a few years down the line. 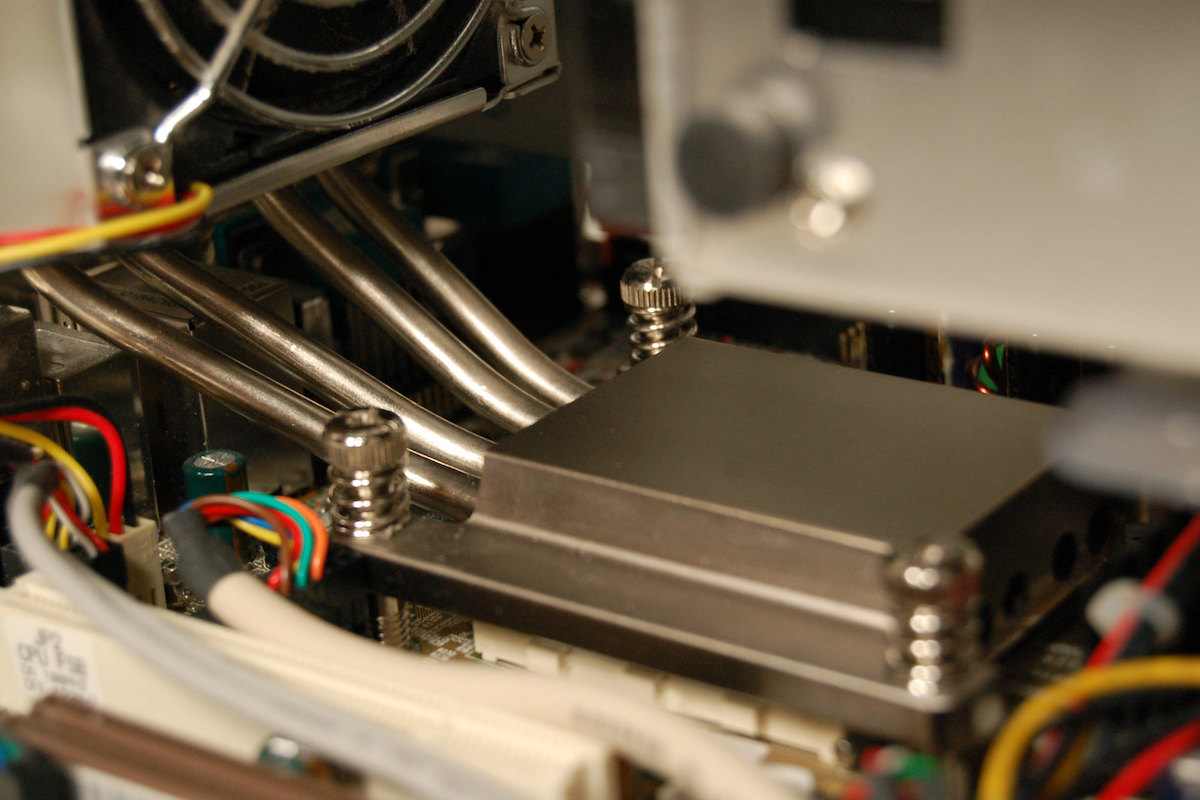 What Temp Should My CPU Be While Gaming? – Normal, Idle & Safe Temperature Range Guide 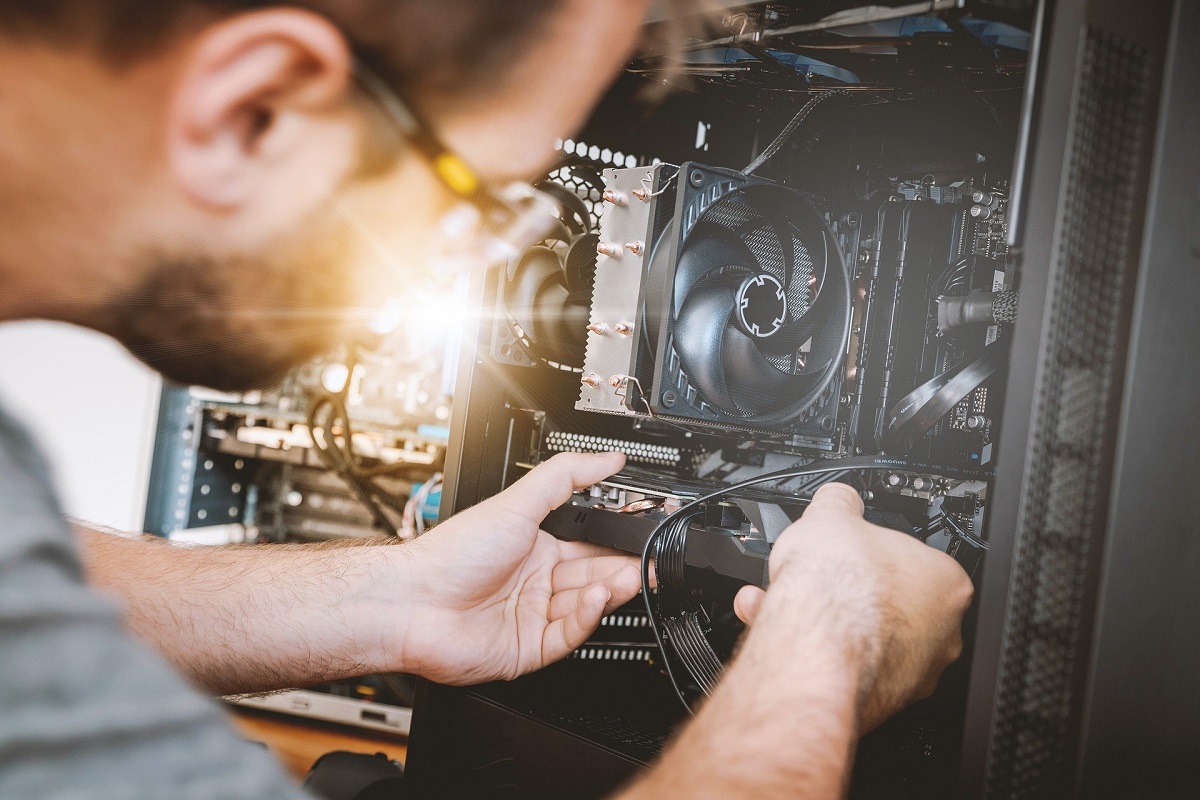 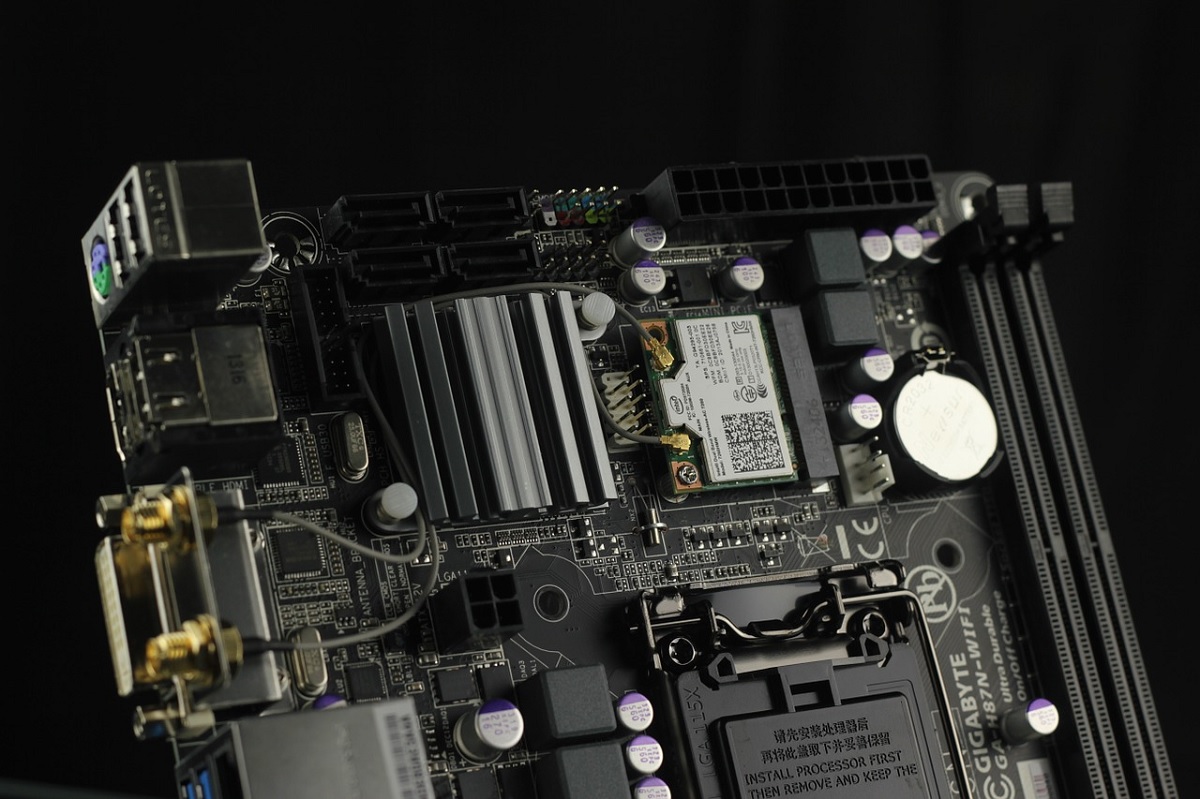