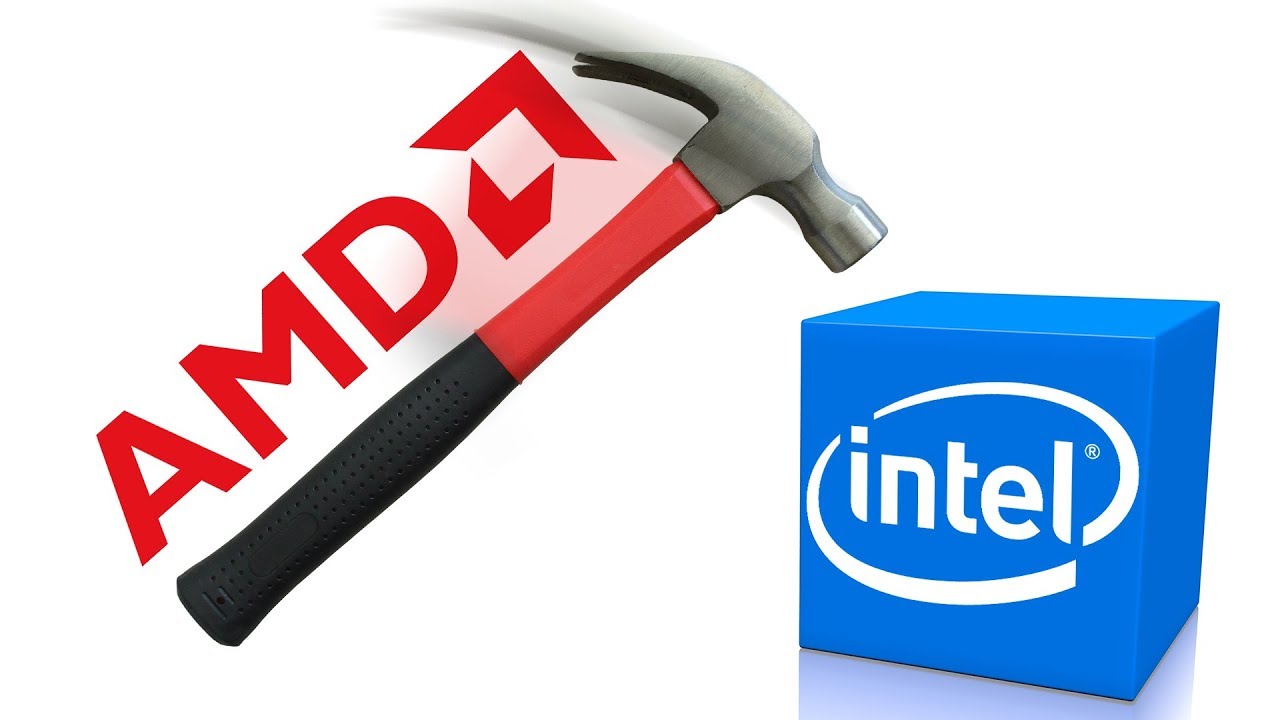 The latest sales report from the Japanese website, BCN Retail reveals since October there is a major change in CPU sales market share. Intel was doing pretty good until the end of last October, capturing over 70% of market share whereas AMD played a slow and steady strategy and its week over week gains made it stand where it is today.

In the month of October last year, AMD started at low with 27.9% and raised up to 50.5% by the end of June this year. Over the last two years, AMD has been dominating the market with its awesome new Ryzen CPU’s The tech market has changed drastically over a period of time, AMD gained 21.6% market share which was pretty much unexpected. After the arrival of AMD’s latest architecture Ryzen Zen 2, which is expected to launch soon there will be even more interesting things to see.

At Citi Global Tech Conference the Director of Microprocessor at Intel, Jason Grebe openly tells to an analyst that Intel has lost its market share. It is easily understood that AMD is its competitor. He adds on saying now Intel has to fight more aggressively to retain its share in the market. Jason Grebe further commented on Intel’s CPU market share and said;

“In general, if there is a CPU sale happening on the planet, we want to be involved in it. So we don’t look at any segment of the market and say, okay, we are going to walk away from that segment or that we’re not be interested there. We want to aggressively compete in all segments”.

On the PC side, Intel faced a supply problem for six to twelve months and they had to lose some low ens mobile and desktop share in the market. However, Jason Grebe makes a point of improving at a fast pace as that is the only option for Intel at present.