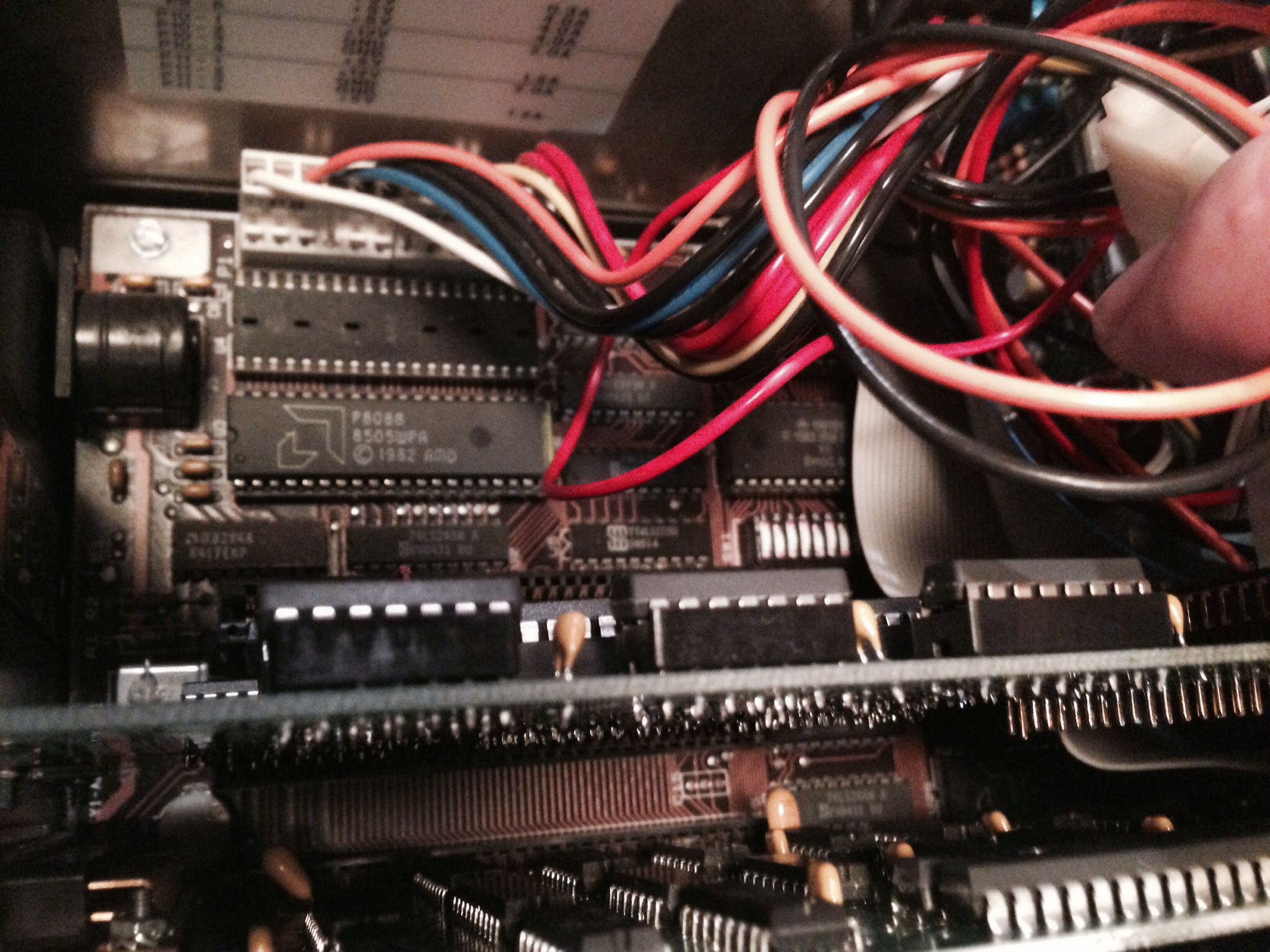 The perspective of the server landscape looks different these days with the arrival of Zen, especially with the launch of AMD’s latest Zen 2-based EPYC CPUs. With the upcoming EPYC Genoa and EPYC Milan, AMD is trying to turn the server segment in its favor with better IPC, increased performance per watt and reduced latency.

AMD disclosed some details concerning it’s upcoming Zen 4 and Zen 3 architecture, as well as organising a timeline for the upcoming next-gen EPYC Genoa and the EPYC Milan CPUs, at the HPC-AI Advisory Council UK conference. In the server space, AMD’s EPYC processors and Zen architecture have been a watershed moment for AMD, where just 2 years ago, Intel held almost 99% of the market, but as of today, AMD clawed its way up and now holds as much as 10% of the market throughout 2020, AMD looks forward to maintaining this forward momentum.

AMD intends to update its Zen architecture yearly, and AMD’s latest roadmap recapitulates that. Milan is already in tape out, that is, the chips are probably being sampled to some of AMD’s closest customers. Milan would boost Zen 3 cores in a 7nm+ node and should probably enter production during the third quarter of 2020.

Milan chips would scale up to 64 cores, similar to the current-gen time, and drops into SP3 socket. Moreover, Milan seems to leverage 2 threads per core, which brings the rumor that it would come as 4 threads per core to an end. Milan will be using the same nine-die configuration as Rome did, with one I/O die and eight compute dies. But, it looks like AMD would make some modifications, equipping each Core complex die (CCD) with an L3 cache of 32 MB.

Genoa will presumably be using Zen 4 cores, By the looks of the road map, Genoa would also introduce the SP5 socket pointing towards the end of the SP3 platform. Genoa would arrive with support for DDR5 memory, and AMD is contemplating a shift to PCIe 5.0. Currently, Genoa chips are still in the design phase, and would probably be unveiled in 2021.