Amazon Listing Hints The Port of Overwatch on Nintendo Switch 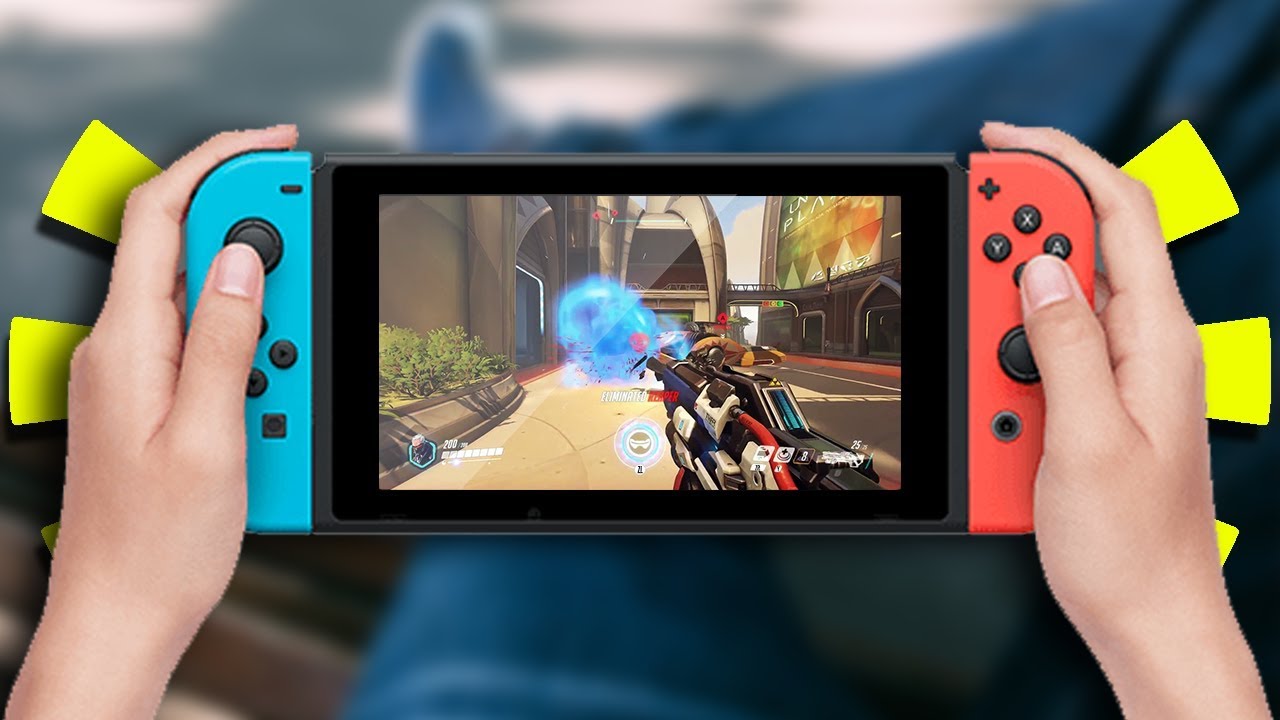 On Monday, Power A listed a black and orange case for the Nintendo Switch on the popular online shopping website, Amazon. The case also noted that it was “officially licensed by Nintendo and Blizzard entertainment”. The listing was soon removed from Amazon. The Overwatch-themed Nintendo Switch displays Overwatch’s logo on one side of the case, and another Overwatch symbol is seen on a tag inside the case.

The Pixar like visuals supporting Overwatch makes it just perfect for Nintendo. Ever since Nintendo Switch has been launched, players have been requesting Blizzard to release the game on the Switch.

Until now, there was no news regarding the release of Overwatch on the Switch, but the listing for a case on Amazon might have raised a few questions. There hasn’t been any official announcement by Blizzard entertainment regarding the port of Overwatch to the Switch, However Nintendo and Blizzard wouldn’t release a case like this if there aren’t some plans in store for the players. It might be a possibility that Nintendo and Blizzard are planning for a port of Overwatch on Switch.

Questions regarding its technical feasibility has been raised in the past, but now it seems to be just a question of resources. This is not the first time Blizzard is launching their game on Switch, Blizzard has experience on the Nintendo Switch previously in 2018. Blizzard’s Diablo 3: Eternal collection is playable on Switch, but another thing to consider is that this game was originally released in 2012 and isn’t exactly a Graphic Giant.

Overwatch needs to maintain a stable frame rate, it is seen that games like Fortnite have run on Nintendo Switch with very few problems. The Switch’s voice chat system would have some benefits here. PAX West, the gaming culture festival begins this very week, and if Blizzard and Nintendo are looking for a chance to unveil Overwatch on Switch, there cannot be a more perfect opportunity than this.